This German band had no success at all when they released their self named and sole album, back in the '70s. But their destiny wasn't to be forgotten and this obscure record somehow survived the decades and is now considered a cult prog folk album. This epic opens the work and is really worth a keen listening: the beautiful Renate Krause's female voice (a bit like Annie Haslam's), the clever, dreamy arrangements including both acoustic instruments and electric ones (a moog and the guitar, essentially), the well written melodies and the splendid Robert Högn's drums are just the main features I recommend to your attention. 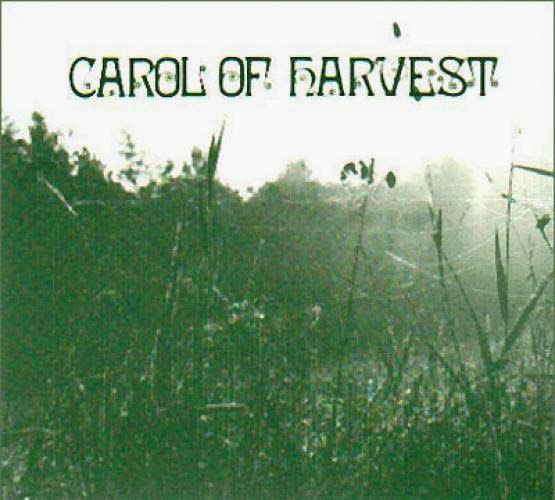 I was simply delighted when I listened to this record.
The central part of the suite is dominated by an excellent electric guitar solo by Axel Schmierer, and I also like how this musical peak fades away and comes back to Renate's vocals. Another very good solo - keyboards, this time - graces the final section of the song. I do think "Put on Your Nightcap" is another progressive hidden treasure and a pleasant trip into a better, brighter, more intense world.
Pubblicato da Domenico D'Alessandro a 22:55