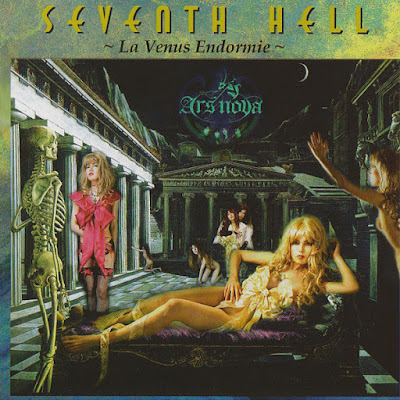 Two main themes and several pleasant interludes follow one another and lead the listener through a musical tour de force. All players show their skills, but no one impose herself (or himself). That's saying something, expecially in the prog rock genre! A moderate electronic touch supplements the traditional paraphernalia of a proper prog band. Of course, Keiko Kumagai shows once more her compositional skills and her keyboards wisely combine the individual sounds into an artistic unity.
Pubblicato da Domenico D'Alessandro a 09:55 1 comment: