Ines Fuchs is a German keyboardist and composer, gathering around her a skilled band of neo-prog influenced musicians, some of them coming from well known German bands, such as Asgard or Anyone's Daughter. This song, a favourite of mine, comes from her first abum, called "Hunting The Fox" and is a fine example of melodic, catching and still intriguing prog song. Ines plays her keys with a beautiful dynamic approach, while the rest of the band provides a liquid groove that perfectly fits the musical theme. 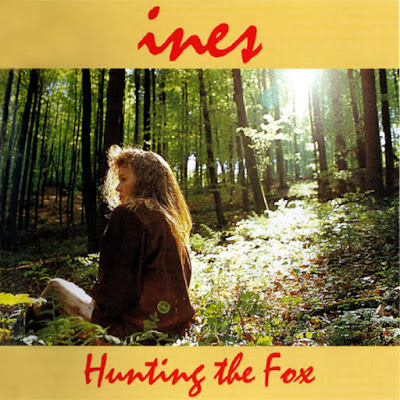 This album was released by "Music Is Intelligence" label.

After a sung section (Ines doesn't sing herself), the second half of "In The Dark of The Night" is a long and enthralling instrumental coda, where the guitars play an essential role. You won't find here too many tempo changes or intricate interplays, but I bet you'll like the way the instruments follow each otheron asolid path leaded by Ines and her rythm section. Enjoyable, that's the word.
Pubblicato da Domenico D'Alessandro a 11:52 No comments: