The lushing "Rock Andaluz" had so many good bands and artists on the foreground that even a dedicated prog fan could neglect a good deal of excellent musicians. I'll try to skip such a risk with this very good song by Alameda, taken from the album "Noche Andaluza"(that's "Andalusian Night"). It's a two-song sequence including a dreamy spanish guitar intro (played by Paco de Lucia, one of the finest guitarists ever) and followed by a classic, epic example of symphonic "Andaluz"rock song. 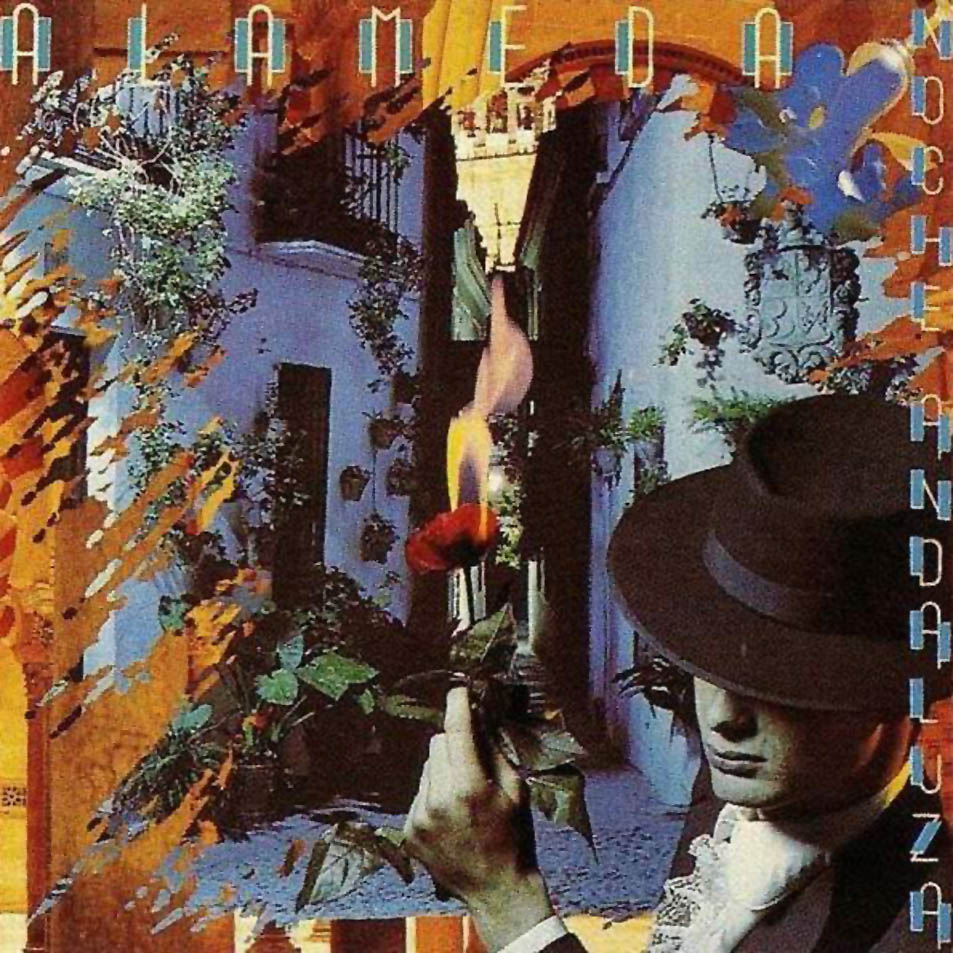 "Noche andaluza" was the fourth studio album by Alameda.


This one is so well arranged and organised in its different parts that I'm always moved when I listen to it. José Roca sings it with his usual pathos and a clever keyboards / guitar plot turns the track into an actual progressive piece of music. That's why you don't need to be into Spanish traditional folk to appreciate this song.
Pubblicato da Domenico D'Alessandro a 15:02