With their sole album "Obus" those Finnish musicians created an arcane and fascinating kind of prog rock, where the keyboards and some acoustic instruments (mostly a violin) mix up spacey and psych atmospheres and strong folk roots. This track in particular, called "Ennustus"(meaning "Omen"), is a good example of the deep, dark, liquid and unpredictable music Nimbus used to play. 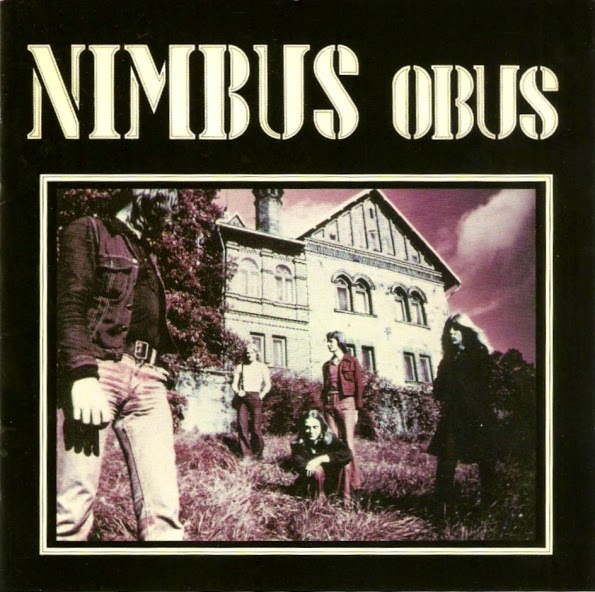 This album also exists on CD with live bonus tracks.


Strangely speech-like vocals, keyboard and guitar solos, a soft background and a stunning series of tempo changes give a strong, intricated personality to the song, so that you couldn't compare it to any other band's work. I wonder what a bunch of musicians like this one could do nowadays... but of course they came out in such a flushing musical era that they only lasted a couple of years. Too bad, IMHO.
Pubblicato da Domenico D'Alessandro a 18:13