Even before their most known line-up, even before Annie Haslam's splendid voice, Renaissance were an excellent band, trying to play a music beyond all the barriers of genre and public. "Kings And Queens", from their debut self-named album, is a perfect example of that. The eclectic approach, the piano central role, the catchy but also rocky tunes and the tempo changes draw a musical world of its own. 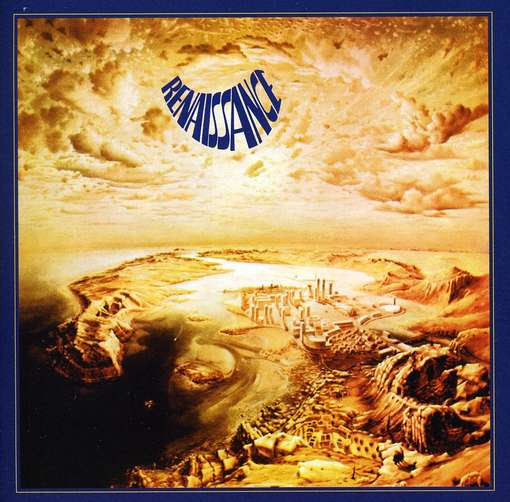 This is the original UK release cover art of the album.


The intense and arcane slow section is one of the most exciting breaks I've ever listened to, so full of hidden energy... The returning Spanish colour of "Kings And Queens" also contribute to the manifold atmosphere of this song, and the simple and effective vocal harmonies also do. A highly dynamic and colourful musical carpet... then, of course, Annie came in.
Pubblicato da Domenico D'Alessandro a 17:32