"The Visitor" by Arena is an album I like very much and this song, "The Hanging Tree", perfectly represents its richly flavoured mood. It starts like an atmospheric ballad, then a thick and epic wall of sounds comes in like an approaching storm. Soon after a theatrical vocal passage, here you are a Floydian guitar solo, a pleasant return of the first sung theme, another wall of sound and a bombastic chorus, followed by the final guitar solo. 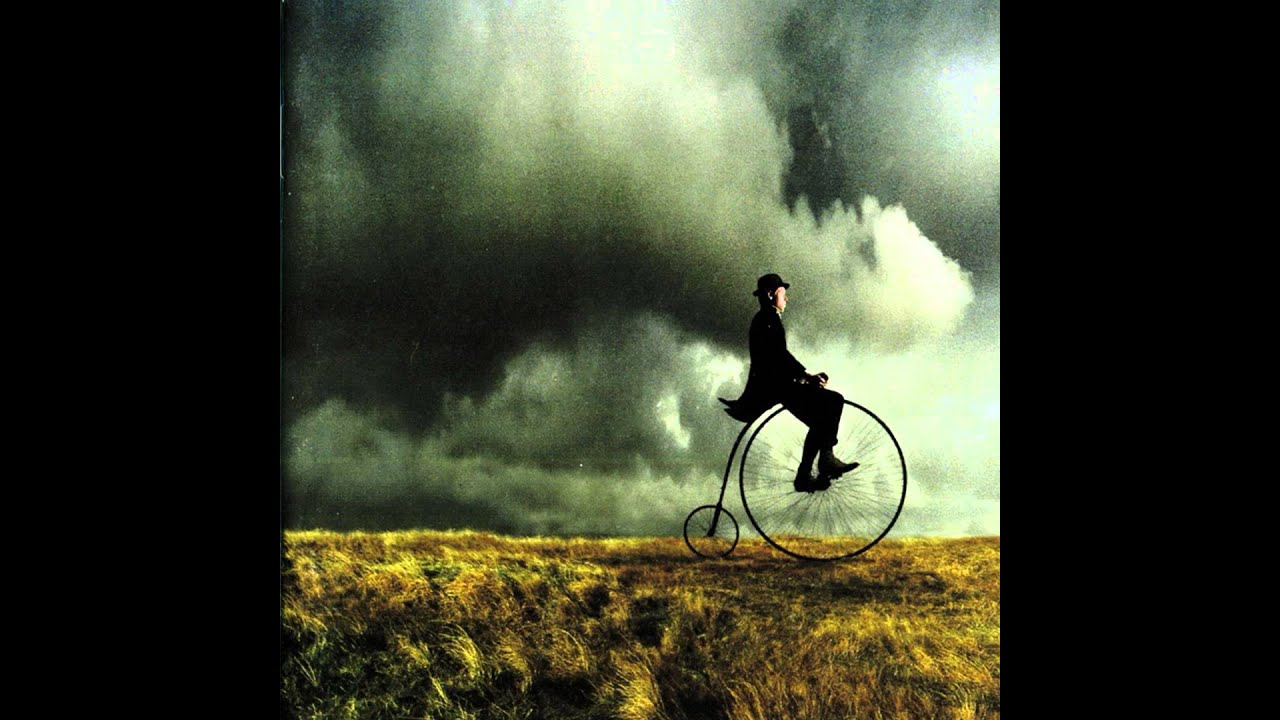 
This flushing material is so well organised, so beautifully composed and arranged and so coherent that I used to listen compulsively to this song back in the late '90s and I still put it on from time to time. Probably because of its airy main theme, or maybe because of its dynamic pattern, I think this is one of the best achievements of a band that surely left (and still leaves) a deep mark in the story of neo-progressive genre. And I can but thank them for that.
Pubblicato da Domenico D'Alessandro a 16:48