I can hear you saying: "What? Another Overture?". True, the title isn't so original, nor the music maybe, but this guys from Israel have their own special touch. Basically, this is a classically set up track, not so far from the '70s synphonic masters, but with many stimulating nuances in it: there's a folk-rock taste (the flute work is very good), a fluid camel-esque guitar (Sanhedrin started as a Camel cover band), and a slight Middle East flavour coming in and out of focus during the song, a refreshing wave I like very much. 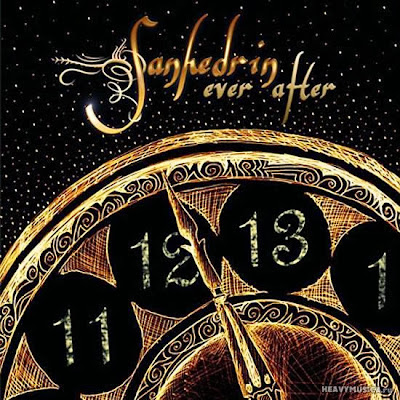 "Ouverture" is the opening track of "Ever After" album.


I also appreciate the loose interpretation of the traditional prog schemes, melting vintage and new sounds. Last but not least, this Overture's got a rich and finished architecture,  so that I can't but recommend this Barness brothers band's song to your kind attention.
Pubblicato da Domenico D'Alessandro a 10:55