Taken from the album "Ancient Afternoons", this 26 minutes suite is divided into nine parts bearing as suggestive titles as Magician's Words or The Dragon And The Ruby of Kos. I won't try to sum up the tricky narrative behind this assortment of wizards, dragons and battles, as I'm sure the music will be an enough good reason to listen to this track. The sung sections are just good, but the highlights here are the ever changing, magic, unearthly moods the band provide in the instrumental parts. 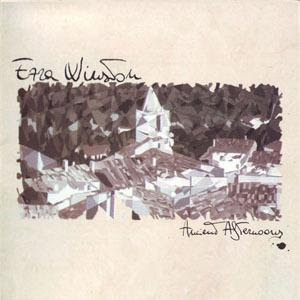 
There are some of the most praised Italian prog features, like the acoustic instruments (flute and guitar, plus a rich set of winds), the classical influence or the relaxed themes, but you'll also find some jazzy passages, a few medieval devilish dances, a recognizable folk reference, reminding me of the early Ant Phillips' songs and a symphonic setting not far from The Enid's example. Sure, this is not for heavy prog fans, but the rest of you should try this magical journey.
Pubblicato da Domenico D'Alessandro a 17:03