This song comes from Collage's first album, titled "Basnie", meaning "Fairytales", that's saying something! Please note that a previous version of this song (1986) was also released in the "Changes" compilation. Sure, "Basnie" production was a little disappointing and there were also some lack in the musical coherence of the longer songs, but the band's potential was great and clear. This "Rozmowa" (the word for it in English is "Conversation") is a splendid example of their bright and variated progressive rock. Keyboards and guitars are in the foreground, of course, but all the band's skills contribute to the track. 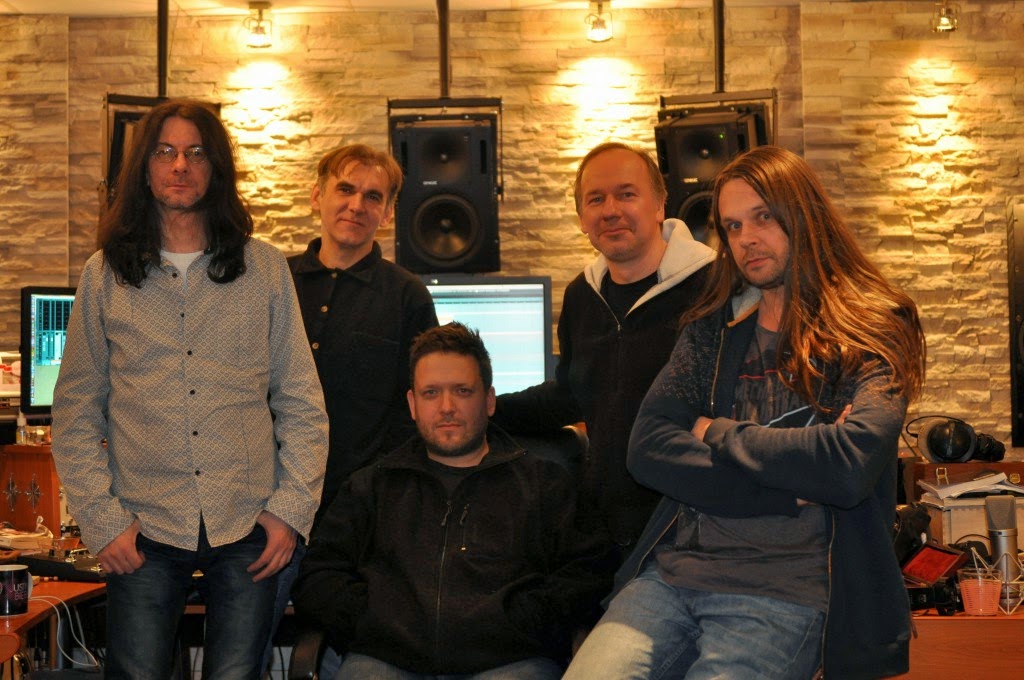 Collage finally re-united in 2013 and planned a series of shows.


The changing rythm and the clever arrangement are winning points for a song whose main feature is the compact and cohesive architecture, where instrumental and sung sections follow one another in a whirling but never messy pattern. I even like the spoken effects in the background, something I usiually don't appreciate so much. An excellent closing song for a debut album announcing so many good things to come.
Pubblicato da Domenico D'Alessandro a 12:49