Back in 1981, this excellent Swedish band released their debut album, "Sagan om Ringen", dedicated (well, they were not the only one) to Tolkien's books. In particular, this mostly instrumental track describes one of the most funny and interesting characters from "Lord of The Rings" trilogy, Tom Bombadill. And funny this music is, with an original, almost funky approach to prog I rarely listened to anywhere else. 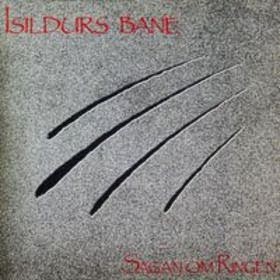 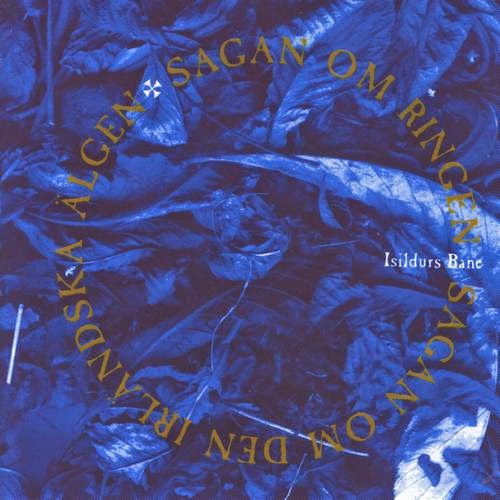 
The creative percussions and the bass line on the background are among the best features of the song, but I can't forget the guitar, playing the lead role, nor the discreet and effective keyboards, drawing the basic pattern of the track. I don't especially like the rest of the album (Isildurs Bane surely did better things during their career), but this enthralling and unusual track lingers on in my ears...
Pubblicato da Domenico D'Alessandro a 17:31