One of the most progressive songs from Alan Parsons and Eric Woolfson and one of the best melodies in their career, IMHO. The inspiration for this 1984 title track  was provided by a Woolfson's visit to an impressive ammonia plant in Billingham (North East of England), then owned by Imperial Chemical Industries. The huge succession of metal pipes, somewhat replacing the trees along the main avenue crossing the site, suggested to Woolfson a concept about scientific development and its impact both on the Earth and on human culture. Interestingly, this same plant allegedly inspired the SF novel "Brave New World"  by Aldous Huxley, who visited its construction site in the late 1920s. 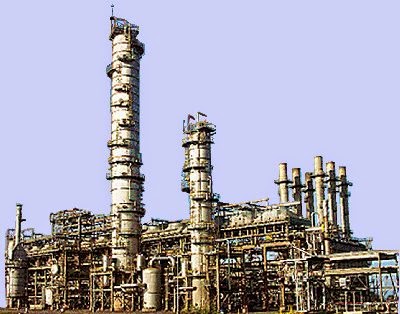 
Now, for the track itself. The first half is an intimate Eric's vocal performance, lead by piano, enriched by a discreet orchestration and followed by a beautiful instrumental section, beginning with acoustic guitar and growing up like a fully prog keys / guitar / orchestra interplay. The sung theme comes back around minute 4:50 flowing to a bombastic chorus and a final fading arpeggio. I think this is a cleverly arranged track, based on a solid composition work and really, really British too, for what it's worth.
Pubblicato da Domenico D'Alessandro a 09:17