Quaterna Requiem is a Brazilian band whose core members are keyboardist Elisa Wiermann and drummer Claudio Dantas, not to mention Kléber Vogel's splendid violin. They produced some very good albums, like "O Arquiteto", whose opening track "Preludium" I'm introducing here. It's an eleven minutes instrumental track (weel, the whole album has no vocals), full of epic and also romantic atmosphere, gradually rising up from the piano intro through the guitar-driven middle part to the keyboard festival  finale. 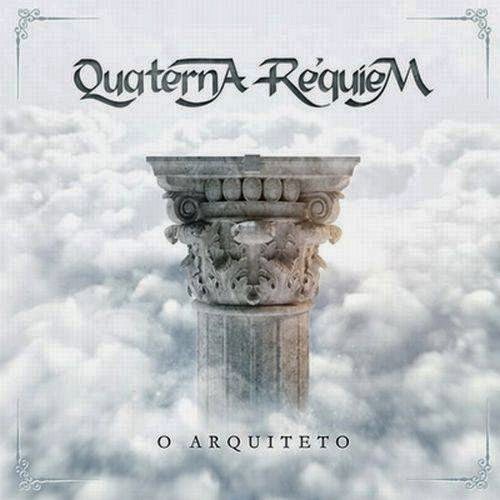 
There's no definite melody in this song, but its architecture is excellent, with different sections following one another, liked by keys and a measured mood, never too morn and never too bombastic. I like the keys, the guitars and their original interplays in this track, and I also recommend it for its exciting cavalcade rythm, something classical and modern in the same time. They didn't change prog history those guys, but they surely added something good to it.
Pubblicato da Domenico D'Alessandro a 16:44