What a strange destiny was Celeste's! This Italian band (not to be confused with the French same named one) realised for a very little label their debut album in 1976, the only official one, without any commercial success, so that they disbanded very soon. But when prog rock came back during the early '90s their old work became sort of a cult album, widely known and appreciated and even their never released songs surfaced (released by their leader's well known prog label) getting more and more international acclaim. 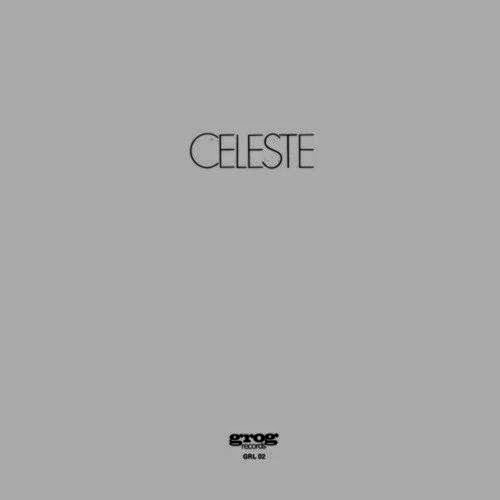 This album was self named, but it's also known as
"Principe di un giorno" by its opening track title.


This song, "Favole antiche" (Ancient Fairytales, in English) perfectly represents their style, made of mellow melodies, acoustic arrangements and  dreaming low tempo moods. Their main inspiration was PFM's early albums, but you'll find a more delicate and melodic taste, a quiet, inner musical touch, a sweetest flavour I like so much. Never too intricated, this song is based on plain melodies and a stunning succession of classical solutions featuring flute, sax, guitars, gentle percussions and violin. A treat for an old méli-mélo guy as I am...
Pubblicato da Domenico D'Alessandro a 23:06