Tull's "A" album inspired mixed feelings to the band's fans back in 1980. I still think today that it was severely underrated. Take this "Fylingdale Flyer", for example. It's a solid, pleasant, highly tull-esque song, with an excellent melody, folk rock harmonies, surprising tempo changes, Anderson's flute and a very good bass guitar work. Kind of an abstract of all the band's typical features... some things never change, I daresay. 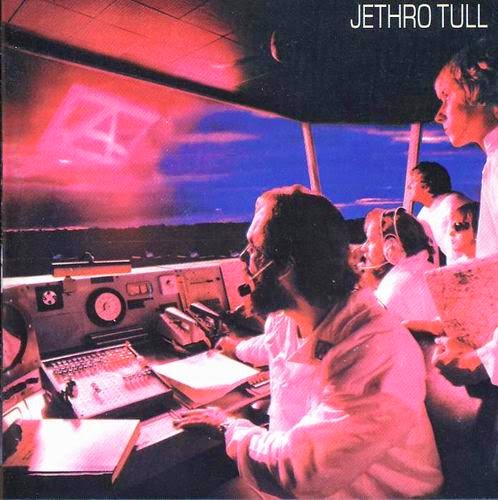 "A" was the thirteenth Jethro Tull's studio album.


Actually there is something new and this innovation arose some acid remarks: guest musician Eddie Jobson's keyboards. True, electronic effects hardly fit in Jethro Tull's music, but I like Jobson's work in this song: he's clever and discreet, just adding some '80s flavour to a tasty pie. Just a final note: the whole album was originally intended as a Ian Anderson's solo LP, then it switched to a band's release. This explains the "A" title, but the final result is a fully Jethro Tull's work, as this song proves too well, IMHO.
Pubblicato da Domenico D'Alessandro a 09:15