When Le Orme came back in 1996 with a new album after a rather long hiatus, just a few prog lovers expected something good by them. And they had some reasons to be suspicious, having endured many arguable artistic choices from the band during the '80s and the early '90s. But "Il fiume" actually proved to be one of the best Le Orme's works, a concept about Eastern religions and philosophies, centred on the sacredness of rivers. The track I'm introducing here is the leading one, full of progressive fire and ethnic flavours. 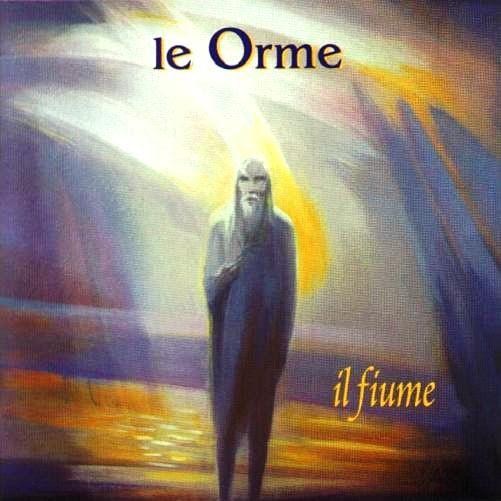 With this album Le Orme definitely came back to their prog roots.


The main theme is really good and the double keyboard work is simply stunning. Another strong point of "Il fiume - Parte prima" ("The River"- Part One, in English) is Michi Dei Rossi's eclectic drumming, much more mature than previously, IMHO. I like the wole album very much, and such an intro immediately gives a hieratic and flowing pace to the entire work. A treat, I guarantee.
Pubblicato da Domenico D'Alessandro a 12:33