Dream Theater obviously specialised in hard prog songs, seldom long and intricate ones. But they also know how to write plain, beautiful ballads, and this trilogy - taken from the album "Awake" - includes all their main writing habits. In fact, the first movement, "Erotomania", is a funny instrumental track, introducing the concept of the suite, namely madness and its different faces. "Voices" develops that theme in an up tempo and almost chaotic way, depicting mental illness in  its furious phase. But I better like by far the final  "The Silent Man", also released as a single. 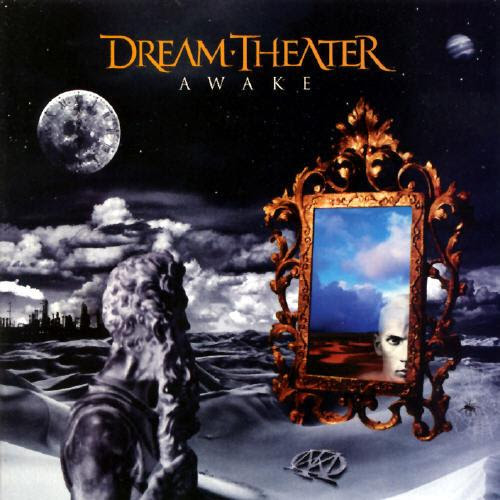 
As I have a melodic, acoustic soul somewhere inside me, I can't deny I appreciate good melodies and well found chords. This section of the trilogy is about the other face of madness, the one dealing with isolation. It's a heartbreaking song, IMHO, and also an uncanny contrast with the previous movement. In a single suite, you'll meet all the moods of Dream Theater.
Pubblicato da Domenico D'Alessandro a 10:53