Here you are a peculiar and almost instrumental song from Australian band Madder Lake, released in 1973 as the opening track of the album "Stillpoint". It is a weird mix of psychedelia, mainstream rock , blues and proper prog, including a series of changes and a very well balanced sound. All the instruments play an important role, so that I daresay this is a solid example of a band acting the way a band should do. 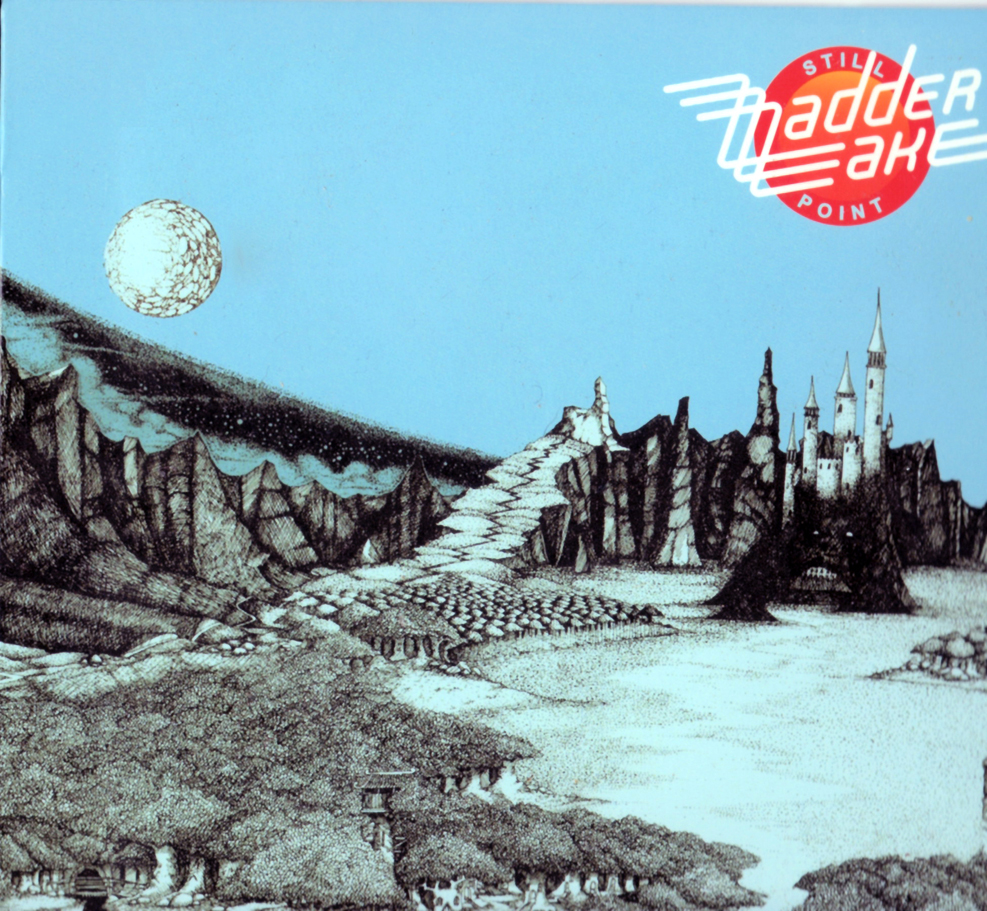 This album was the debut work for Madder Lake.

The only vocals come toward the end of the song, during the most bluesy and even spacey section of the the composition. As a matter of fact, the rest of the album is mostly blues-rock oriented, but this 8 minutes opening really deserves the attention of my prog friends, as it is a tricky and somehow visual track, as it actually depicts salmons climbing up a river, one of the greatest scenes provided by Nature. I'm sure this one will be a pleasant discovery for many readers of this blog as it was for me.
Pubblicato da Domenico D'Alessandro a 19:03