Gone through a series of changes, breaks and reunions, Tantra are all the same one of the most interesting prog bands of the Portuguese scene. "Misterios e Maravilhas" (that's to say "Mysteries and Wonders") surely is one of their most solid albums and the opening track "A Beira do Fim" ("End's Edge") is by far the best piece of music from this LP. It's a highly diversified track, featuring many tempo changes and a good deal of interplays, mostly involving Armando Gama's keyboards and Manuel "Frodo" Cardoso's guitars. 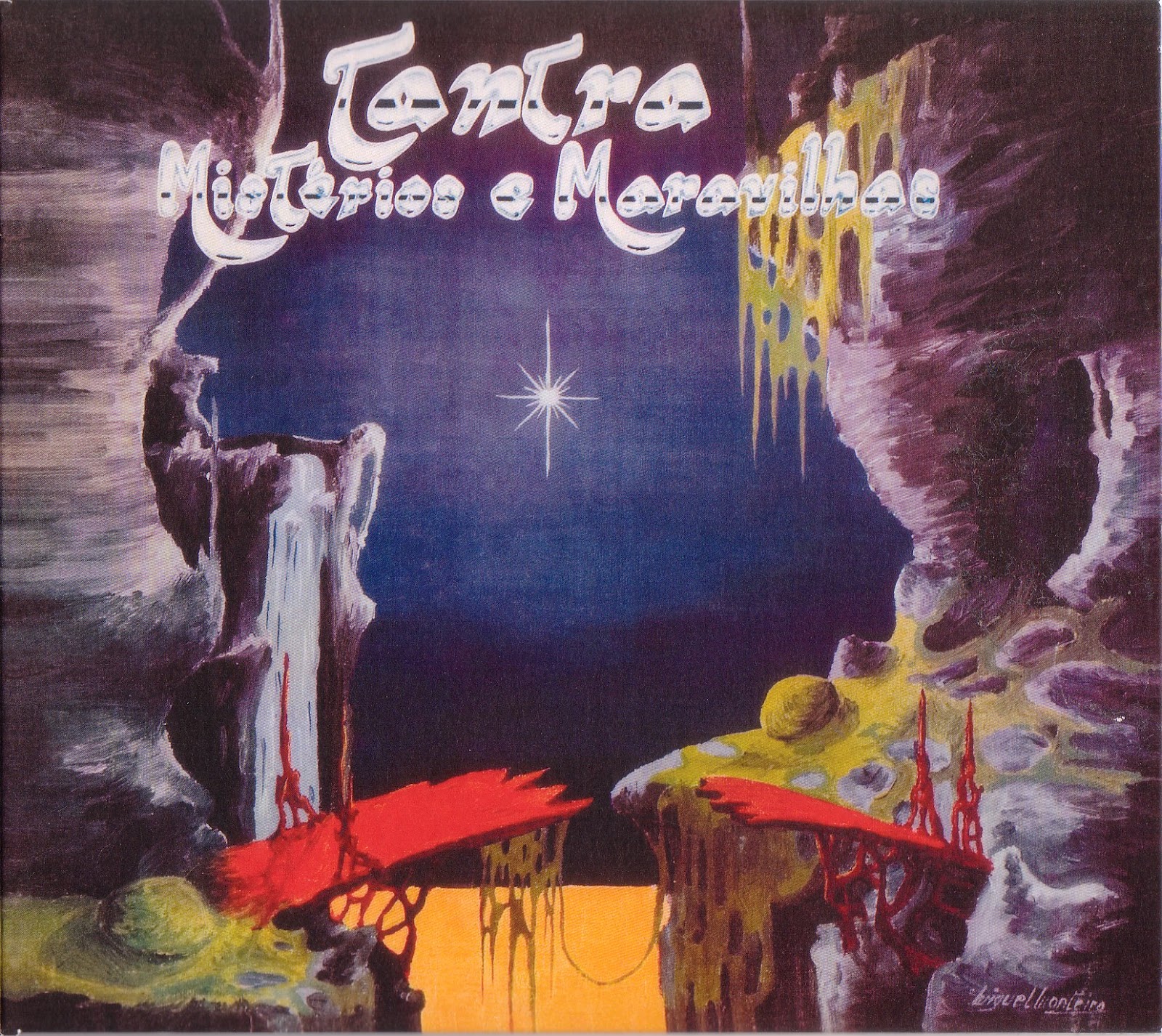 This excellent debut album was re-released on CD in 2007.


Of course, you'll recognize here the strong - and unavoidable, IMHO - influence of the great British bands from the '70s (Tantra also certify their gratitude and admiration in the liner notes), but there is an original approach to prog you'll also appreciate, leading to some nearly experimental passages. Finally, special mentions go to the hearty vocal performance by Cardoso and to the coherent musical architecture. Do not miss this track!
Pubblicato da Domenico D'Alessandro a 09:47