A stunning closing track this "Mountains" is! Socrates (previously named Socrates Drank The Comium) released their "Phos" album in 1976, but they actually recorded it in 1975 with Vangelis' helping hand (and even more than a single hand...). I think such a record can still be considered as a masterpiece. This song in particular - starting like a Fleetwood Mac track, then passing through less common phases and emotions, proves how good this band is when it comes to mix and shake different ingredients and manifold inspirations. 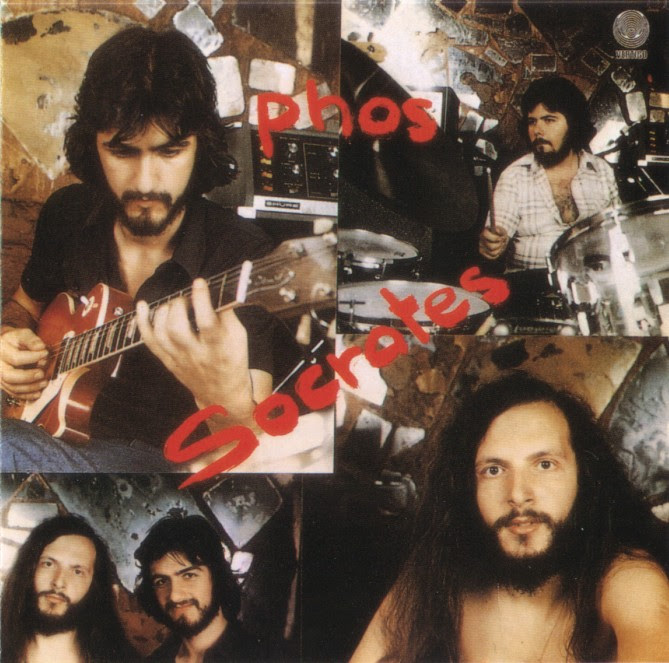 "Phos" was the first album credited to the band as "Socrates"


Nonetheless, their final product is as coherent and original as a prog piece of music can be. The mid-folk and mid-classically-driven acoustic guitar is one of the highlights of "Mountains", and it offers the most adventurous solo on a spacey and essential  background, but I couldn't forget the highly creative drumming, creating a weird atmosphere and sounding so good and so Seventies!
Pubblicato da Domenico D'Alessandro a 17:57