Musical life wasn't easy for prog bands in New Zealand back in the mid-Seventies. That's why Airlord had to move to Australia and never released a second work after their intriguing "Clockwork Revenge" album. "Ladies of The Night" is a fully progressive and highly diversified epic, including all the main elements I like in such a song. First of all, there's a very good songwriting, that's to say beautiful melodies and well found variations. 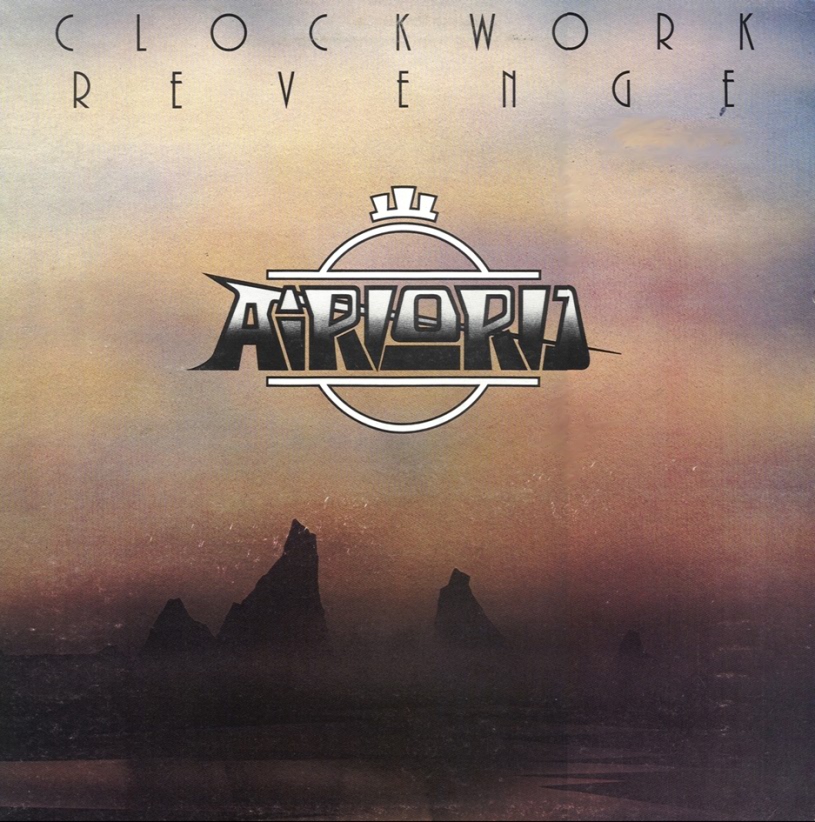 Then, a special mention goes to the arrangements, ranging from atmospheric passages to memorable solo guitars. The symphonic structure of the track is cleverly empowered with arena rock sounds, Genesis-like vocals and - last but not least - a big deal of enthusiasm. True, the fantasy concept about weird toys and wicked clockworks fighting their human masters is beyond me, but this is part of the game, after all!
Pubblicato da Domenico D'Alessandro a 09:16