"La Sagrada Familia" is the opening epic of "Gaudi", the last official album by APP, as the following release "Freudiana" was never credited to the Project. It's a track full of dark grandeur and of special effects. Describing Gaudi's greatest architectural achievement, this song also features excellent melodies and a powerful orchestra directed as usual by Andrew Powell. John Miles' voice perfectly fits into this mood, adding its clear and strong accent to the big picture. 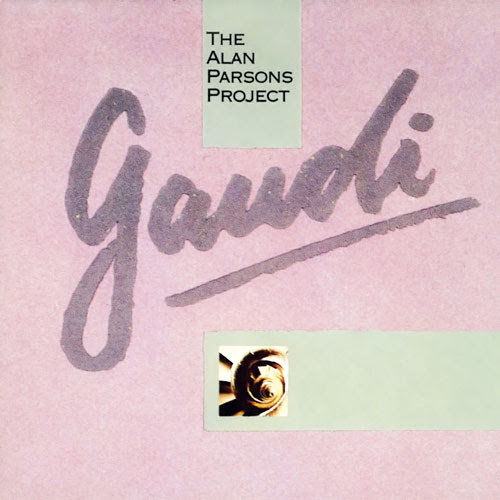 "Gaudi" was the tenth studio album by The APP.
Somehow this song (and most of the album) mark a return to what some call prog pop, after a pair of song-driven albums... and as you can imagine, I welcomed back home both Parsons and Woolfson. Some of the instrumental bridges in "La Sagrada Familia" are simply thrilling and the manifold arrangements provide all the rest... so sad the band was going to stop!
Pubblicato da Domenico D'Alessandro a 09:46