When "Vigil in A Wilderness of Mirrors" was released, back in 1990, this rather short song immediately captured my attention because of its catchy melody and its vaguely medieval arrangement. But I soon realised that there were another reason why I listened to this one more and more: it was full of energy, the same energy I appreciated in early Marillion songs. All was done in order to support the overflowing strength of the singer, his dynamic way to communicate feelings and to narrate stories. Fish wrote the lyrics of this track, while the music is by keyboardist Mickey Simmonds, involved in many other prog releases (Mike Oldfield, Renaissance, Camel...). 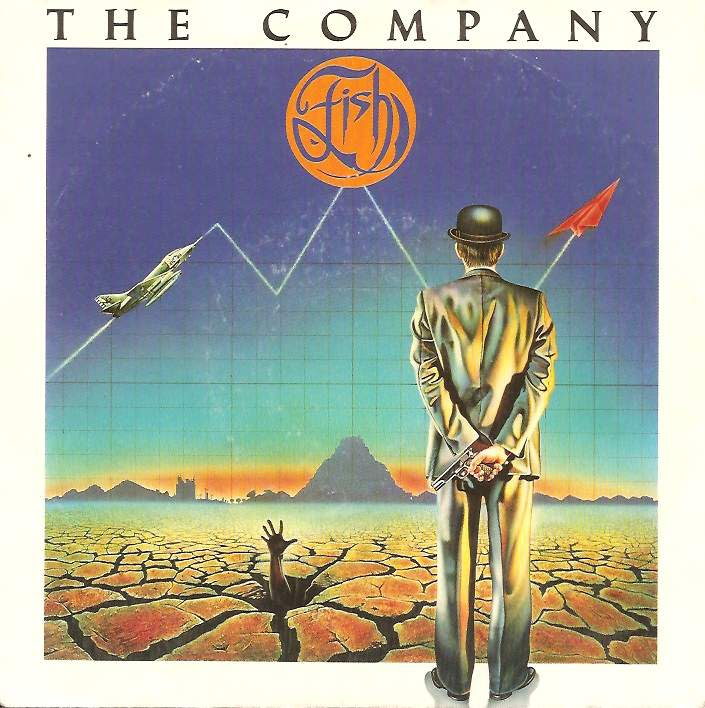 "The Company" was released as a single for the German market.


The folk mood of this song is assured not only by the melody, circular and enthralling like some popular dances, but also by Phil Cunningham's, Gavyn Wright's and Aly Bain's acoustic instruments: accordion, violin, whistles and even the Irish drum called bodhrán. The irresistible drumming is by the well known Portuguese session man Luís Jardim, whose collaborations include the like of Yes, Rolling Stones, Paul McCartney, Asia, David Bowie and Elton John. The final result is, IMHO, one of the most enjoyable fast tempo prog songs I've ever listened to.
Pubblicato da Domenico D'Alessandro a 16:50