Arco Iris, a seminal band from Argentina, wrote their most celebrated opera in two LPs and 26 songs "Sudamérica o el Regreso de la Aurora" (meaning "South America or The Coming back to Dawn") in 1972, and still today this final track is one of their best compositions. Short and apparently plain, the song is actually a little gem when it comes to vocal harmonies and acoustic / electric instruments blend. 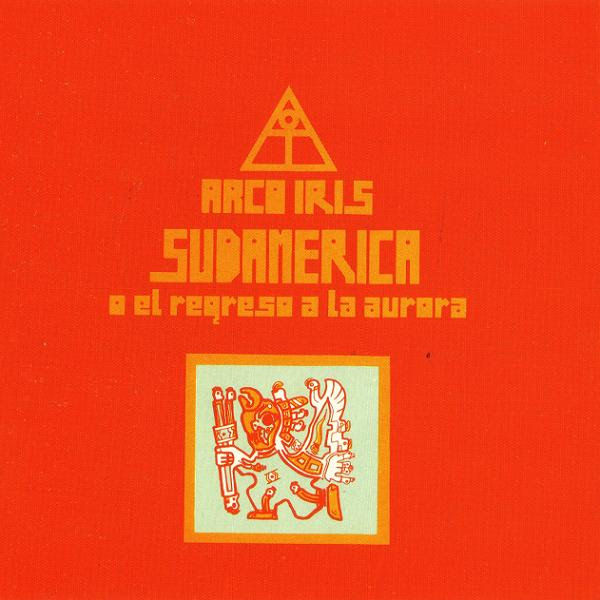 
It's actually a track belonging to two different worlds: the South American folk and the European Prog and Jazz rock. Of course there are more complex and longer songs in this double LP, but I can't help loving this one, so full of life an colours, so deeply infused in the '70s spicy waters and with such a catchy melody. Also the spiritual concept of the album, written by vocalist and guitarist Gustavo Santaolalla, is coherent with its era. A full immersion into an everlasting musical dream.
Pubblicato da Domenico D'Alessandro a 21:39