As some posts in this blog prove very well, proto-prog songs and albums weren't an exclusive British feature. These Brainbox, for example, came from The Netherlands and in 1969 cleverly mixed R'n'B, psychedelic sounds and plain melodies in a new, unpredictable style we could easily call prog rock. I think this long suite "Sea of Delight" is the best way to approach their music. Jan Akkerman plays here his acid guitar some years before founding Focus, the legendary Dutch prog band (see elsewhere in this blog). 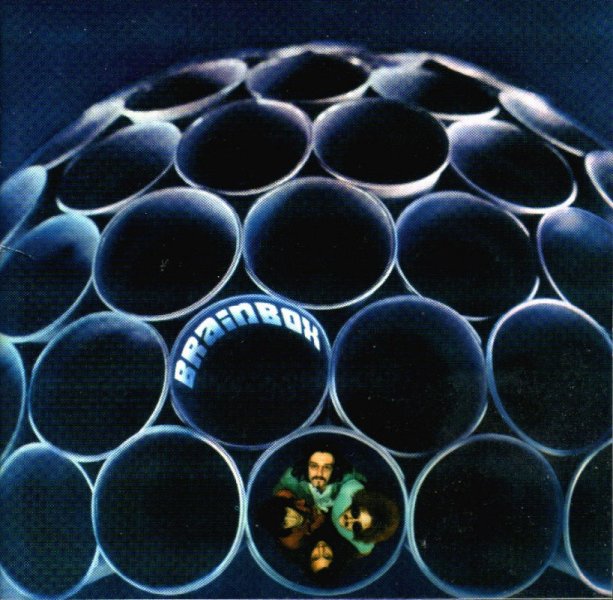 This was the cover art for Brainbox self titled debut album.


But you'll also find here Pierre van der Linden's creative drumming and solos - he'll also join Focus later - and the "talking" bass guitar played by Andre Reynen. Both musicians succeed in drawing a collection of weird, synchopated rythms. A final special mention goes to the Polish singer Kaz Lux, whose sensual vocals grace the sung sections of this track... and his hums, woos and assorted whispers  are among the most puzzling sounds of the whole proto-prog era, IMHO. Really, this is a very interesting and unusual track, that's why I sometimes listen to it and always appreciate those pioneering guys.
Pubblicato da Domenico D'Alessandro a 18:17