Coming from Québec Province, these Canadian artists are a long running band whose discography spans over three decades, from the late '80s to the early 21st Century. This is the title track from their 1994 studio album and shows their dynamic and ever changing kind of neo-prog rock. Not only keyboards in their music: you'll find here a well played guitar and a sensitive, eclectic rythm section. 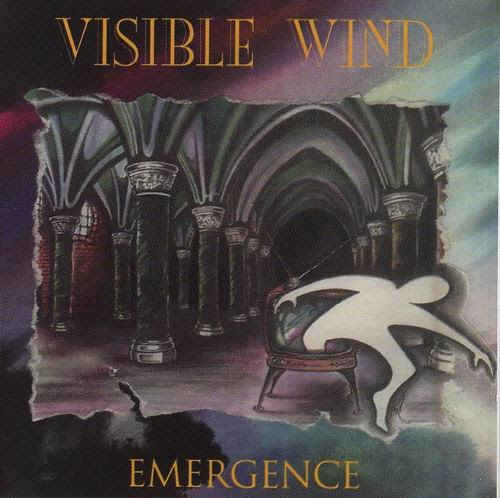 "Emergence" was the third studio album by Visible Wind.


The sound solutions aren't necessarily new, but the track is built up following an original and unpredictable pattern, lining up diversified moods and many interesting breaks, especially when the bass guitar comes in. It's a pleasant instrumental track, full of energy and atmosphere, exploring a wide progressive spectre from the space rock to the Marillion-like melodies. More than this, these musicians are able to communicate their passion for a genre they like and they're happy to play. An excellent point, IMHO.
Pubblicato da Domenico D'Alessandro a 18:20