Kiwi prog scene probably is the least known among the progressive scenes of English speaking Countries. That said, Ragnarok have their worldwide cult fandom and I think they deserve far more than this. They had an original style, somewhere between space rock, mainstream rock and prog. They created a special sound, full of good melodies and strong constrasts. See how they mix acid riffs and celestial keys un this "Fenris", listen to Lea Maalfrid's beautiful voice, a female version of Geddy Lee's (or a male version of Jon Anderson's? lol...). 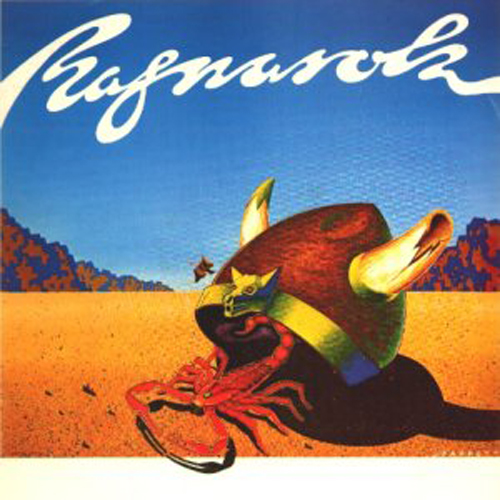 This track comes from Ragnarock's self titled debut album.


What I actually like here is the sense of proportion: never too rock, never too electronic, an excellent mix of guitars and keys, rythmic background and melodic lines, finally a perfect balance between sung and instrumental sections. P.S.: Not to be confused with a bunch of other bands bearing the same name. Probably our friends from Auckland started a trend and they did it without knowing.
Pubblicato da Domenico D'Alessandro a 17:16