Wasaya is the name multi-instrumentalist Tarek Shehabi chose to release his 2014 album called "Garden of Doubts". This track, "Two Souls Dancing", is an energetic and up tempo instrumental in which I appreciate Tarek's skills, epecially when it comes to electric guitars. Some keyboards are very good too. This Syrian musician also knows how to change the rythm and to enchain different themes in order to enrich and diversify the song. 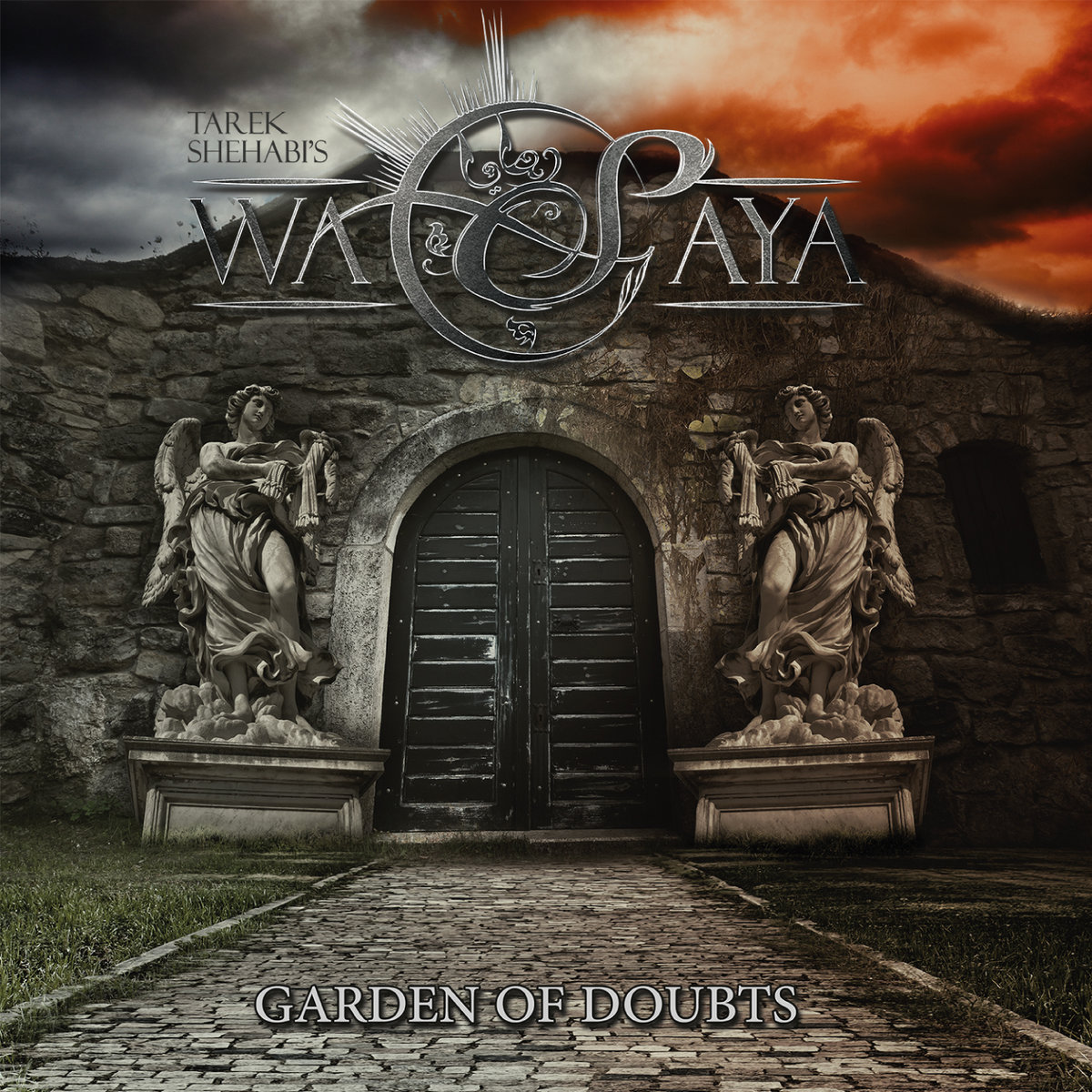 Michael Al Asmar created this effectve cover art.
The music flows ahead like a rising tide and it communicates the strongest vitality with no volume surfeits. And after all, wasaya means "wills" in English... something I feel in this dense and tight music. As it was written and recorded in Damascus during the long civil war that ravages Syria, I also read a message of hope in this song.
Pubblicato da Domenico D'Alessandro a 17:21