You'll find somewhere else in this blog my opinion about Phideaux Xavier, so I just say here I think he's one of the most interesting musicians in the current progressive rock scene. This suite, opening the same titled CD released in 2011, is a brilliant proof of that. This epic is divided into four movements ("Star of Light", "Retrograde", "Fox on The Rocks" and "Celestine") and framed into a longer concept based on the unusual parallelism between biology and sentiment. 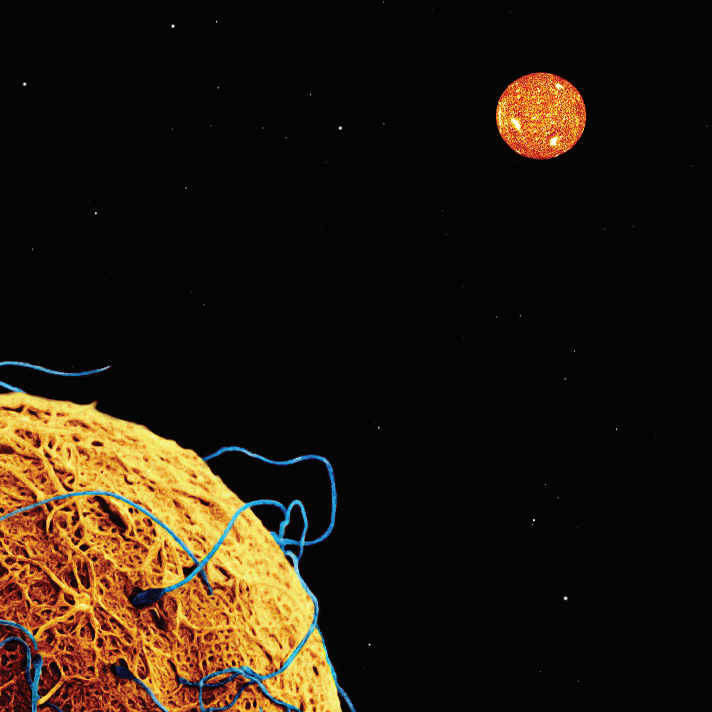 
Full of vintage keyboards and modern sounds altogether, this long track is a mine of details and musical tricks, as always with Phideaux, and I'm glad to say that the sung sections are specially strong, something that non always occurred in this artist's previous works. In short, "Snowtorch - Part One" is a progressive treat, a bittersweet musical jewel I'm sure you'll enjoy if you didn't before.
Pubblicato da Domenico D'Alessandro a 09:22