This track surfaces many times in Pink Floyd's discography: released as a B-side in 1968, it is also part of  the live LP of "Ummagumma" (1969) then, in an alternate version re-titled Come In Number 51, Your Time Is Up, it also graces the soundtrack album Zabriskie Point (1970) and, of course, it's one of the strongest moments of the live film Pink Floyd at Pompeii (1972). 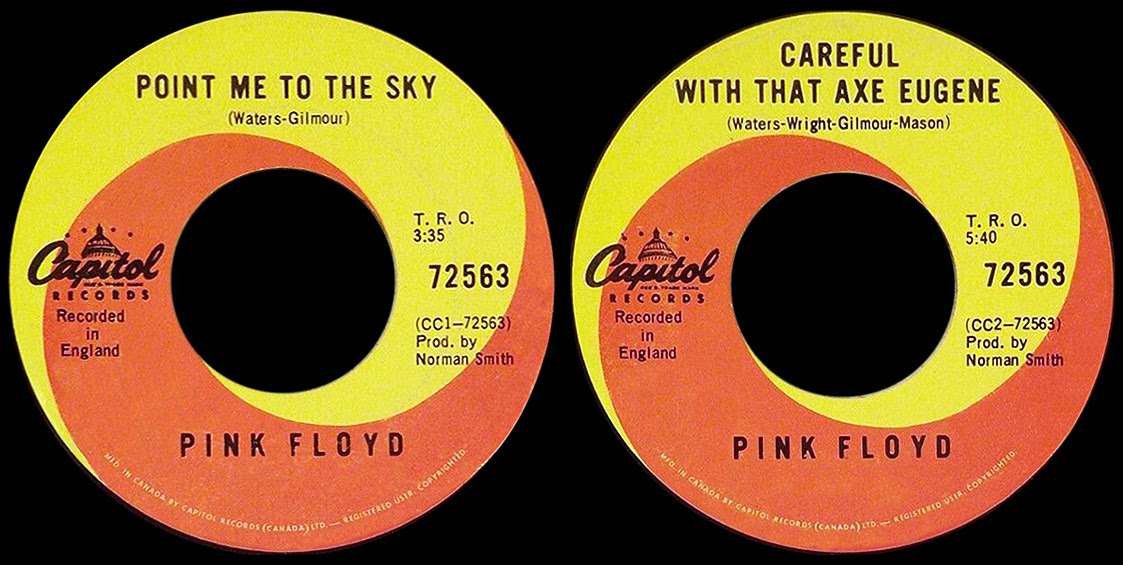 This track was firstly released as "Point Me to The Sy" B-side.


It's one of the darkest, most arcane songs by Pink Floyd, including long atmospheric sections and a central "horror" part where the listener comes across the famous spoken part with a final, dreadful scream. The whole track is suspended and stretched like as a violin string, full of spacey echoes and nocturnal effects. I can't really decide if I like this track... let's say I'm hypnotized by it. And this is exactly what they wanted to do, I suppose.
Pubblicato da Domenico D'Alessandro a 16:39