Mostly famous for being a member of Yes between 1981 and 1995, Trevor Rabin has a long and brilliant career both as a solo artist and as a producer, and he also wrote many successful original soundtracks major films, like "Armageddon" or "American Outlaws". But he's responsible for many good prog rock songs too, such as this "I Can't Look Away", taken from the album "Can't Look Away". 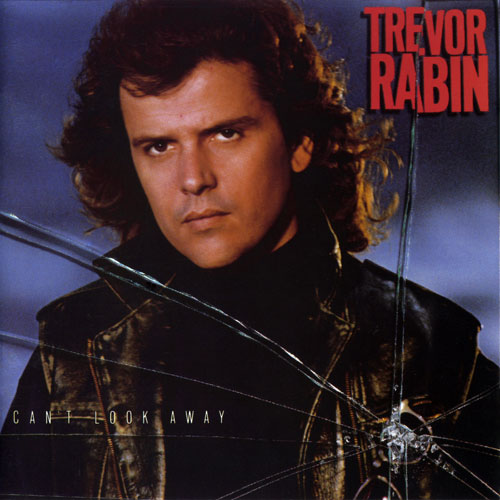 
As you can easily imagine, it's a guitar driven, mostly instrumental epic, well balancing majestic solos and delicate interludes. Rabin managed to merge some '80s electronic devices and a classic prog rock texture, not so far from Hackett's and Howe's solo projects from the same era. But the thing I especially like here (and also elsewhere in Rabin's albums) is the emotional side of the track, full of passion and intimate sadness. Trevor's technical skills do the rest, of course.
Pubblicato da Domenico D'Alessandro a 16:50