These Dutch musicians went out with their first album in 1972, with a concept about Moses story and they managed to release just this good album based on glorious keyboards sound. In particular, this opening track we can roughly divide into three different parts is pleasant and full of good ideas. Nothing really new under the sun, of course, but all very well written, arranged and played. The first section is a pastoral instrumental, then you'll find a spoken intro to the short sung section and a finale where keys finally introduce a jazzy electric guitar  and a closing hippy-era choir. 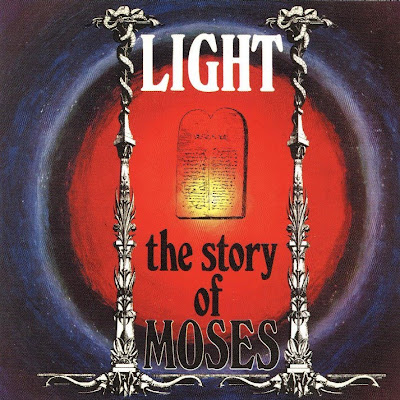 A not so well known example of early Dutch prog.


You'll appreciate a succession of good themes and a slightly acid electric guitar floating on a sea of keyboards. Mostly instrumental and melodic, this song also includes some rythmic accellerations,  good largos. If you like that kind of liquid prog that flows down between enchanted landscapes, well, this track will certainly suit you. Just a final note: this band is not to be confused with another and more recent Dutch act bearing the same name.
Pubblicato da Domenico D'Alessandro a 16:37

Email ThisBlogThis!Share to TwitterShare to FacebookShare to Pinterest
Etichette: 1972, 70s, Light, The Netherlands