Many prog fans know very well the beautiful debut album of this Spanish band, but they almost ignore the rest of their production. Such a shame, as Triana made many excellent records, including the song I'm introducing here. It comes from their fourth album, titled "Un encuentro" and it immediately proves to be one of the most creative tracks of  Jesús de la Rosa  & friends. 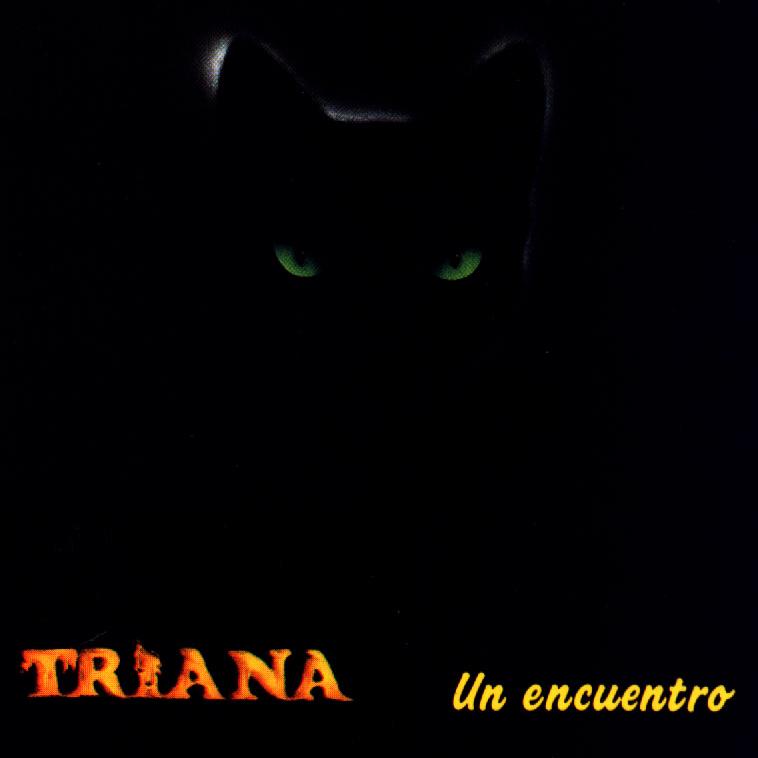 This album also features "Tu frialdad", the only real hit of Triana.

It's a dark, meditative song about love and its unpredictable turns, based on piano and spanish guitar, and of course feturing the splendid voice of de la Rosa. If some other tracks of the album seem more pop than the usual Triana's standard, this isn't a plain song at all, with its morn instrumental passages and its half spoken melody. A nocturnal, intense, rich song that digs very deep in human soul, in short: a real prog song.
Pubblicato da Domenico D'Alessandro a 23:07