This is the opening track fromn the debut album Gikyokuonsou (戯曲音創) by Motoi Sakuraba (or Sakuraba Motoi 桜庭 統, in     in Japanese) and it was a pretty good surprise to me when Musea released this work for the Western market. It's an instrumental track where classical, jazz and experimental influences merge in a coherent, dense sound driven by piano with assorted keyboards and perfectly supported by a creative rythm section provided by Ken Ishita (bass guitar) and Takeo Shimoda (drums). 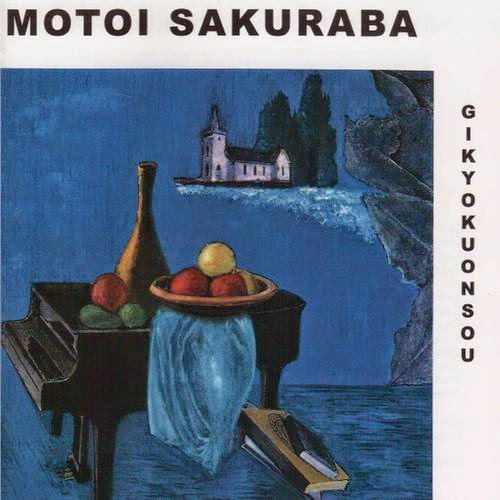 Motoi Sakuraba released this one year after his last Deja-Vu's album.


Motoi Sakuraba, who also founded the band Deja-vu and composed many anime and video game soundtracks, couldn't have started better his prog solo career: this music is challenging and enthralling, strange and familiar in the same time. It's such a modern musical blend that I couldn't believe it was originally released in 1990: so many bands do this kind of music in the 2010s and are considered among the most updated and innovative proggers... listen to this, my friends, and I'm sure you'll be impressed by Mr. Motoi Sakuraba.
Pubblicato da Domenico D'Alessandro a 17:03