"Discipline" is essentialy made of up tempo songs, some of which featuring harsh sounds, Talking Heads inspiration and edgy guitars. It's also a prog album without keyboards (there are a few over the decades), but then Robert Fripp's guitars can virtually be any instrument you're waiting for. In this context, "Matte Kudasai", credited to the whole band, is a world of its own. 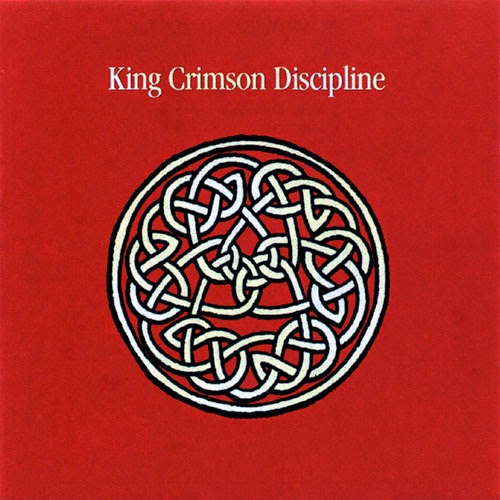 "Discipline" was the first album of the '80s incarnation of KC.


Slow and suspended, this track almost depicts the waiting atmosphere suggested by its title (Matte Kudasai is "Please Wait" in Japanese) and was also released as a single b/w "Elephant Talk", but in a slightly different version, more recently included in the 40th anniversary remix edition of "Discipline". The seagull effect, twice heard during the song, comes from a Belew's guitar effect and his vocals are simply perfect, so outspread and - in the same time - always under control. The slide guitar leads a song that seems like waves flowing through the ocean or better like inner waves echoing into a human soul. Definitely, slow doesn't necessarily mean relaxing.
Pubblicato da Domenico D'Alessandro a 16:33