"The Pride" opens the German band Martigan's "Man of The Moment" album, released in 2002. Some say - turning up their nose - this is neo-prog. I call it good prog. It's a highly creative and also enjoyable music, exploiting the very good Kai Marckwordt's voice and a series of rythmic gmmicks, mixing up traditional and programmed drumming. 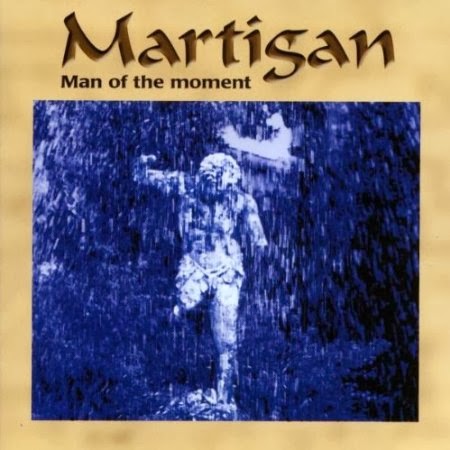 This was the third Martigan's album.


The vocals play the leading role, that's true, but the rest of the band do their best to improve this song's impact, adding some rock here and there. Each instrument find its own moment of glory, after all, but the inner and passionate side of the song finds its topping with the excellent final guitar solo. Nothing too bombastic here, nothing pretentious neither... just good music, excellent song writing and strong feelings. Isn't it enough for you?
Pubblicato da Domenico D'Alessandro a 17:09