When I bought the album including this song - titled "A Time of Shadow" - I was just expecting another neo-prog issue with just the extra feature of the Irish origin of the band. Well, this was a neo-prog album, but I foud more than this. Take this song, for example. It starts with a mysterious atmosphere, not so uncommon in neo-prog tracks, but when Liam Campbell's voice comes in there's an unexpected change. 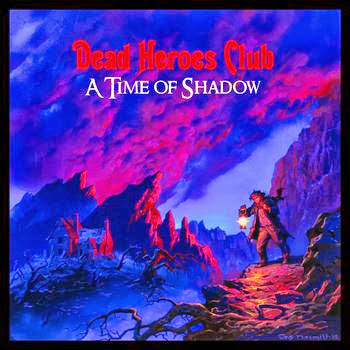 Ted Nasmith's cover art for "A Time of Shadow".
This man has a strong and slightly hoarse voice with a r'n'b scent, leaving a special mark on the whole song, kind of Pendragon meets black music. The rest of the track is also very interesting, including sweet chords and psychedelic guitar riffs, surpriseing tempo changes, let alone a pretty melody. Neo-progressive this is, but with a temper of its own.
Pubblicato da Domenico D'Alessandro a 09:57