Here's the ending suite of IQ's double CD "Subterranea", released in 1997 and followed by a world tour almost entirely dedicated to the live performance of this concept album. It's a 20 minute track written and performed according to the most traditional prog rock standards. Is this a good reason to ignore it? Well, my friends, please let's sit down and talk it over. "The Narrow Margin" is full of musical ideas, well written melodies, creative rythms, amazing changes, good energy, intricate but pleasant plots, and - last but not least - passionate vocals. 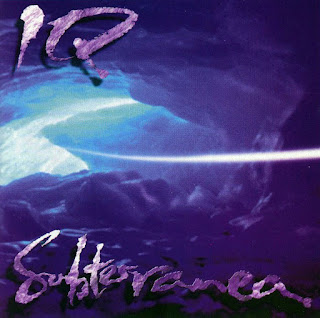 A movie is being released based on "Subterranea".
﻿


Also the lyrics are very interesting and even touching, being this track the conclusion of a story about the abused victim of a cruel behavioural experiment. The leading character reveals here all his inner conflicts and takes a tough decision. So, if this track didn't change rock'n'roll history, we're not authorised by this to underrate a real musical gem as many so called critics do just to cling to more fashionable ways. Music can be good or bad, and this is true for neo-prog as for every other musical genre. This song is good IMHO. Very good (IMHO again). Listen to it without prejudice and let me know.
Pubblicato da Domenico D'Alessandro a 12:29