I know "Honky Tonk Train Blues" isn't properly a prog rock track, being a boogie-woogie classic by Meade Lux Lewis from the roaring Twenties, but, you know, Mr. Emerson could turn everything into progressive music. His version of this piano standard is simply stunning, full of energy and musical colours. Released as a single in 1976, and later included in ELP's "Works - Volume 2", this devilish performance got very popular, especially in Italy where it was adopted as the theme song of a TV show. 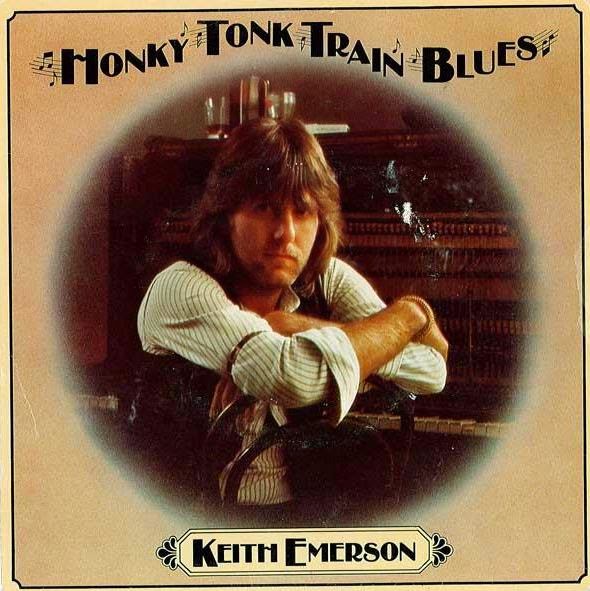 Sweat and enthusiasm: those are the keywords not only for this sparkling cover, but for the whole career of Keith, one of the most charismatic musicians ever. Back to "Honky Tonk", it proves how diversified and unpredictable can be the sources feeding a progressive rock keyboardist and how joyful and eclectic Keith Emerson's talents were. That's why changed in a way the musical world.
Pubblicato da Domenico D'Alessandro a 09:18