This song by major Dutch band Focus needs some explanatory notes. Firstly, it comes from an album titled "Ship of Memories" released in 1976, but including outtakes from previous albums. That's why this track was recorded in 1973 and left out the album "Hamburger Concerto". Secondly, the mysterious "P" of the title stands for "Pierre", drummer Pierre Van Der Linden's first name. Even if this is an outtake, I like it very much. 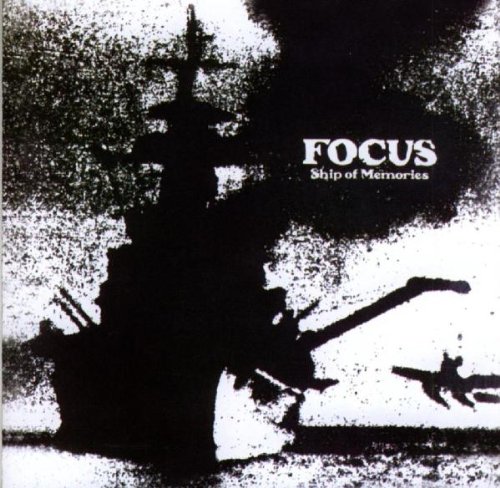 This is just a compilation, but there are a few great tracks there!


I appreciate the double face of "P's March", with its folkish and rather Medieval flute theme and its melodic and slightly acid electric guitar counter-theme. It's an unusual and apparently uneven pair, but they work so well together: the first one is delicate, bright and somehow frivolous, while the second one is grave, deep and pensive. They're as different as life itself can be.
Pubblicato da Domenico D'Alessandro a 16:29

Email ThisBlogThis!Share to TwitterShare to FacebookShare to Pinterest
Etichette: 1973, 70s, Focus, The Netherlands