This epic is one of my faves during the '10s. Despite their name, the American band Discipline creates here a song intro strongly influenced by VDGG and it seems to me Peter Hammill's wings fly over this first part of the track. The slow and sensitive melody is sung with the deepest feelings by Matthew Parmenter. But when the rythm rises up (not too much and just for a while, actually), the rest of the band builds up a wall of sound and a subsequent guitar/ keyboards work not too far from King Crimson's. 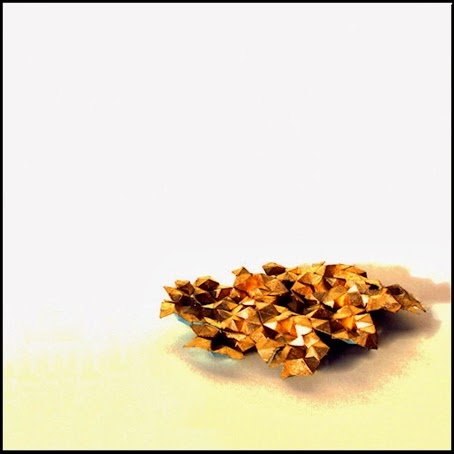 Intriguing and essential this cover... just like Discipline's music.

This music is as emotionally charged as a smoking gun can be, featuring a strong carnal tension and a symmetrical spiritual elevation. And when the violin comes in to enrich the 7 minutes instrumental finale, the magic fills the air. There's such a rare balance between moving and ecstatic moments and between epic and lyric tones that everybody realize the reasons of the huge success of the album "To Shatter All Accord".
Pubblicato da Domenico D'Alessandro a 16:54