One of the best classically oriented prog tracks I've ever listened to. In the flushing Italian prog scene of the '70s, this band featured a strong classical background with Arturo Stalteri's piano and keys, Vincenzo Caporaletti's guitars (plus flute) and Gaio Chiocchio's assorted instruments and tools. It's useful to say that the group's name also has cultivated origins, coming from an Arnold Schönberg's composition. 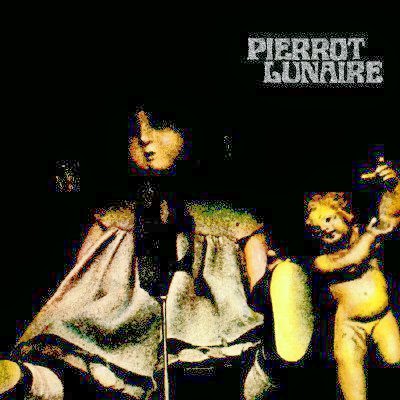 
This opening instrumental song, taken from the band's self titled fiirst album, is based on a beautiful main theme and as many variations, bridges and conterpoints as you could imagine in a baroque music piece. The amount of embellishments they put in a 3:19 minutes track is hardly believablel, from the starting scary effect down to the final piano elicitation. Actually, this is the kind of music providing me with extra power... highly recommended when starting a tough day!
Pubblicato da Domenico D'Alessandro a 09:19