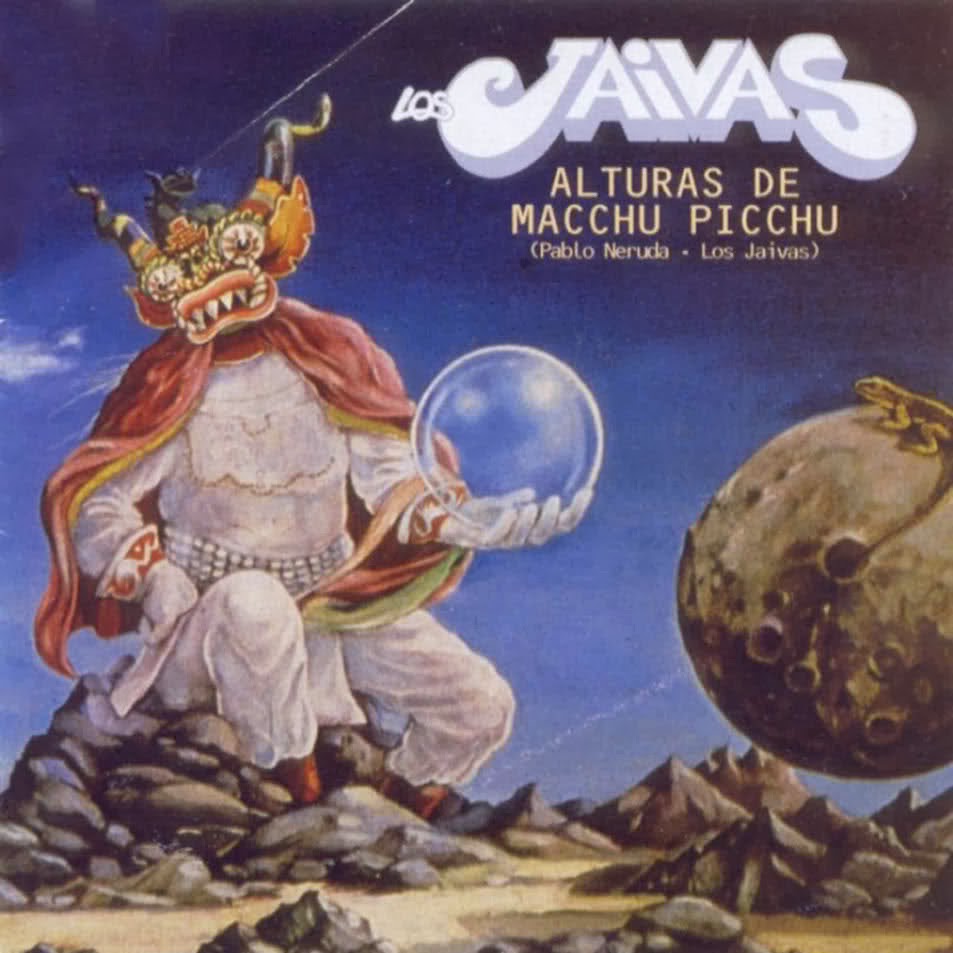 This was the eighth Los Jaiva's studio album.


This track, in particular, has e synphonic and experimental outward, driven pay piano and drums and leading to a surpisingly catchy finale. Even if this music isn't bombastic nor showy, there's a sense of wonder and grandeur in its measured pace, something about eternal human effort to leave a mark on the face of our planet. I can see the towering mountains and their perennial fog, the terraced remains and the winding paths ascending the green slopes. And also an inner reflection about our destiny and our place in the natural world. Not usual, never trivial.
Pubblicato da Domenico D'Alessandro a 16:57