Black Bonzo know how to revive old prog sounds and how to give them an evergreen aura. This track, "Where The River Meets The Sea", coming from the album "Lady of The Light", is a very good example of such a virtue. Acid guitars, ethereal vocal harmonies and vintage keyboards build up a suspended atmosphere not too far from early King Crimson's songs. The guitar, however, is different from Fripp's model, and the keyboards have a greatest variety too. 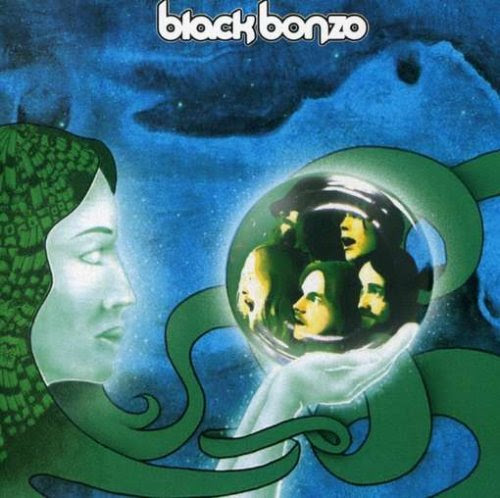 "Lady of The Light" was Black Bonzo's debut album.


That's why I can't label this track as a musical clone and I actually think it's one of the best and most original reinterpretations of the Masters canon. Surely Magnus Lindgren's calm and dreamy voice plays a central role in such an effort, but the warm and fluid texture of the track is also important and for sure it is one of the most fascinating features of Black Bonzo's prog rock. I hope these notes will suffice to arise your progressive attention.
Pubblicato da Domenico D'Alessandro a 19:45