I must admit I waited longer than originally planned before posting this intro to Sound of Contact's suite taken from their debut album "Dimensionaut". I had two good reasons for that: firstly, the rest of the album was definitely pop oriented, though not bad at all; secondly, Simon Collins (Phil's son) is the leader of this band and I could be suspected of partiality. So I listened to this track many times and I'm now sure it deserves your attention. These boys really found a good balance between old and new prog, enriching the current post-prog vein with sounds pertaining to the history of our favourite genre. "Dimensionaut" is a concept album based on parallel Worlds and dimensional shifts, but I'm not enough good in physics to understand, let alone to explain this. 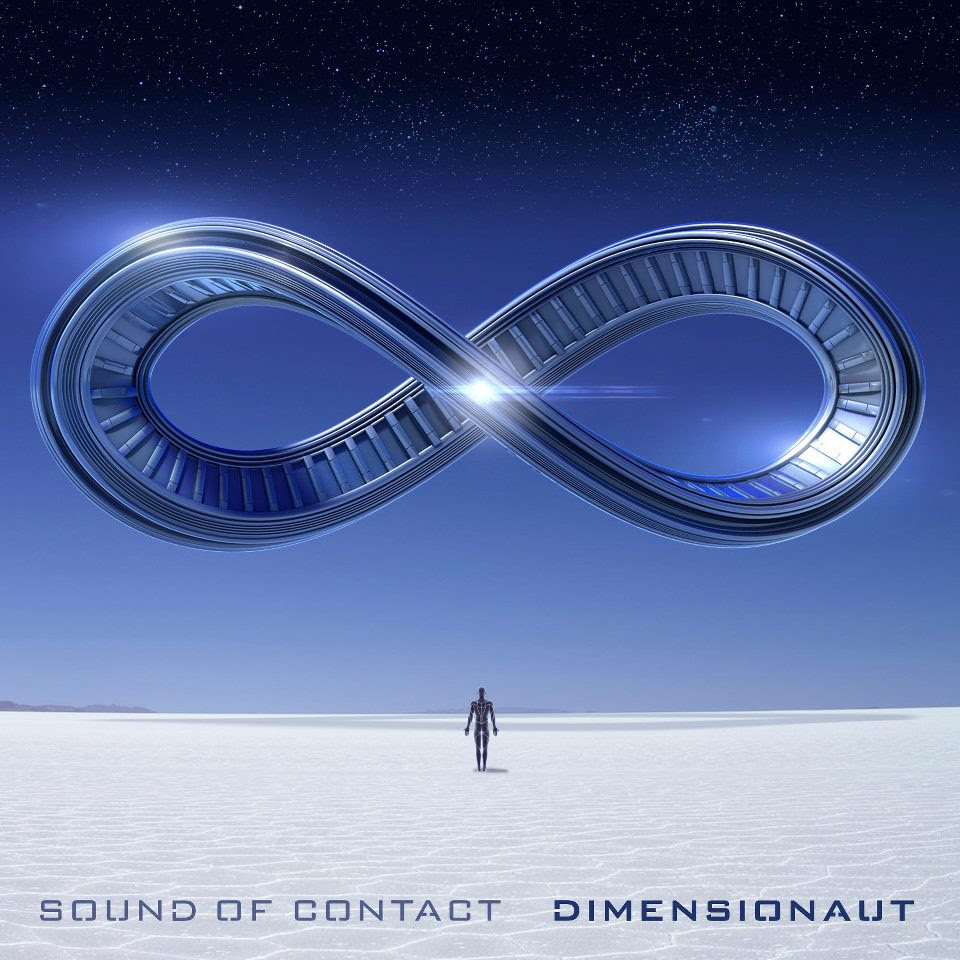 
I better like music and this is great music, IMHO. Not only the melodies are excellents and the arrangements are varied and rather unexpected, but the musicians play their instruments very well. And yes, drumming is particularly good. The suite is divided into four parts and the passages from each of them to the following one are actually among the best features of the song. Other ones are the alternate use of thick and ethereal atmospheres and the acoustic guitars touch here and there. The wall of sound is solid and still crystalline, while some key effects are suspended and highly suggestive. Last but not least, Collins' voice is... Collins' voice.
Pubblicato da Domenico D'Alessandro a 17:22