A delicious album opening song by Canadian band Aquarelle. Those guys only released one studio album and one live LP between 1978 and 1979, and their music deserves more consideration. Based on keyboardist Pierre Lescaut's and violin player Pierre Bourmaki's talents, they managed to compose and release such tracks as this "La Magie des sons", aka "Magic of Sounds", where classical and jazz influences merge to create a plesant and suspended atmmosphere. 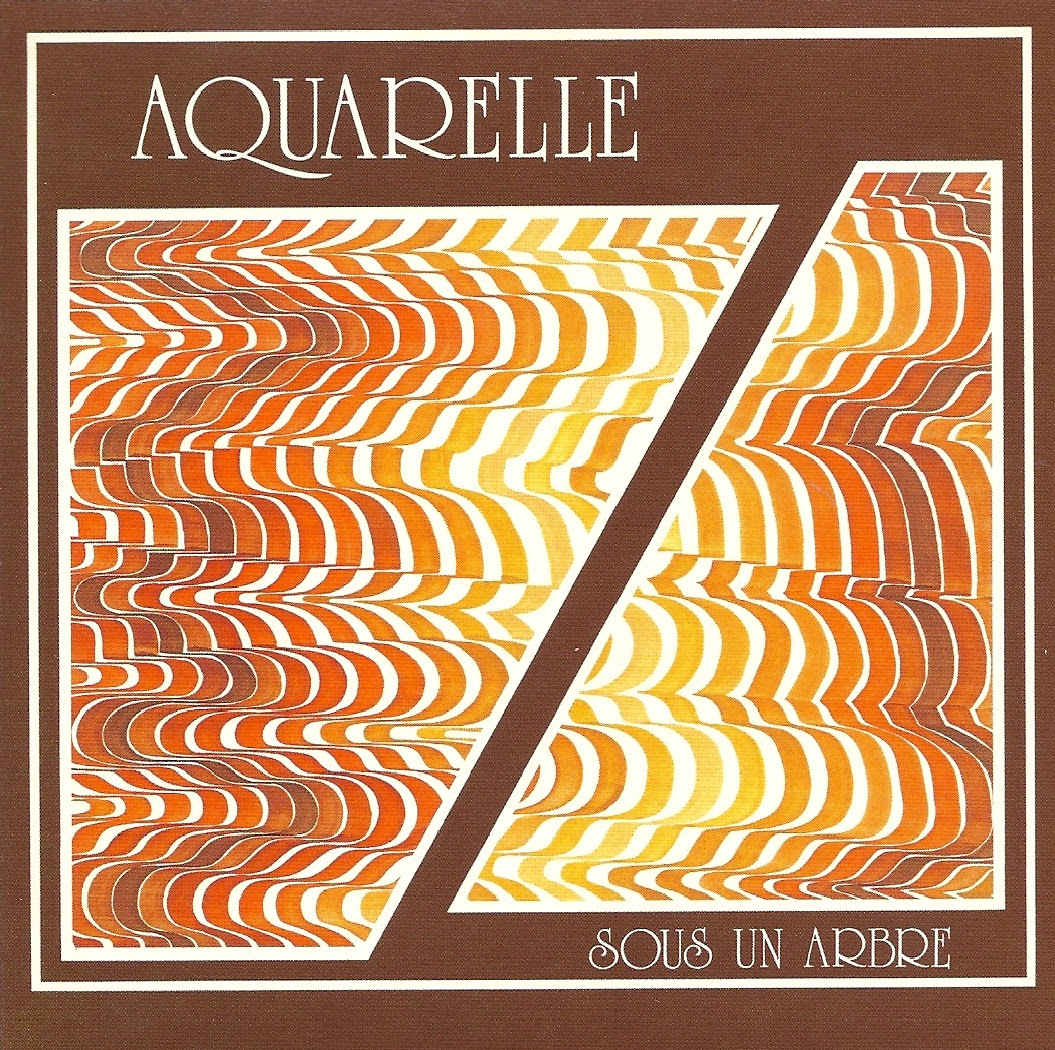 This album is also known as "Aquarelle".


This instrumental gem comes from the album "Sous un arbre", and proves once more how rich and skilled was the Québec prog scene between 1974 and 1979. The sadness and the joy live together in this track: up tempo movements and down tempo pauses follow one another in an enthralling diversity I really appreciate. Just sparkling like fire and flowing water side by side, I daresay.
Pubblicato da Domenico D'Alessandro a 17:02