The story of Flash isn't a long one, still it's worth to be remembered. The band was born in 1971 by former Yes guitarist Peter Banks anh vocalist Colin Carter. They were soon joined in by bassist Ray Bennet and drummer Muke Hough. That's not all: for their debut self-named album (also including this track) they also hired Yes keyboardist Tony Kaye, and they released three studio albums between 1972 and 1973, let alone a re-union as a duo in 2013. That should switch on your interest. In fact, "Small Beginnings" also was sort of a hit in USA, thanks to its inclusion in a movie soundtrack. 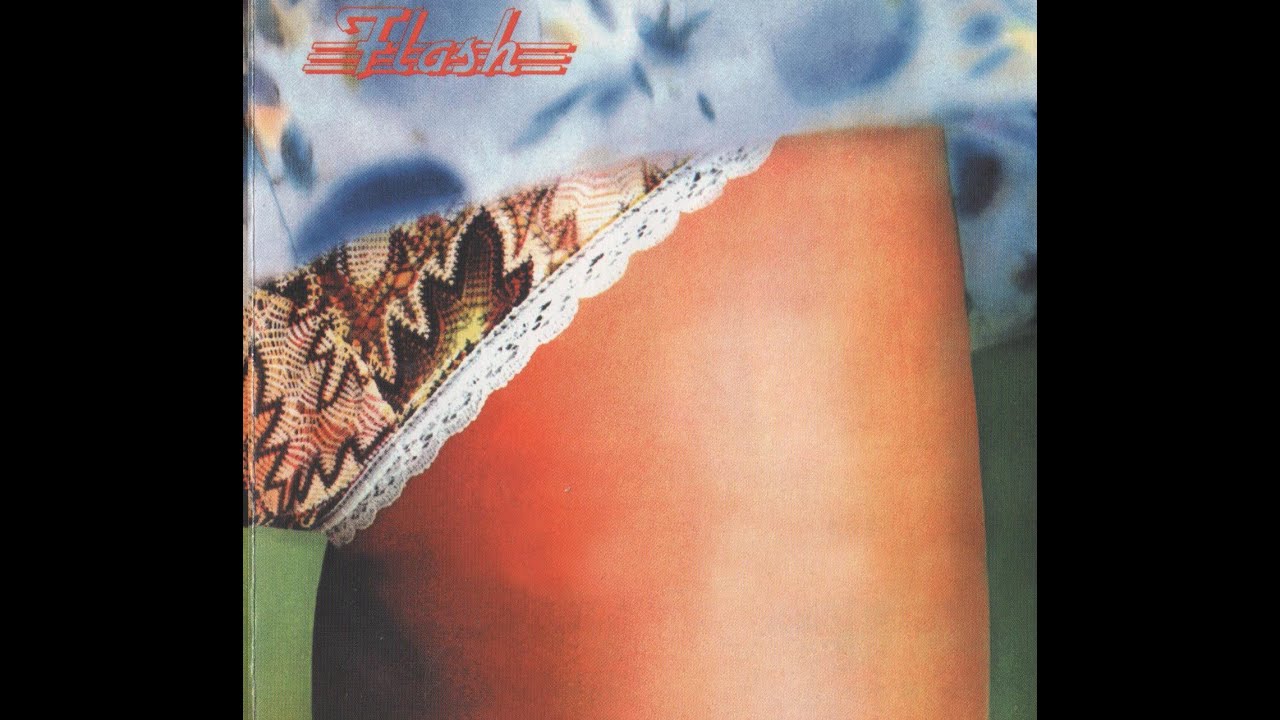 No, Flash didn't choose a Roger Dean's cover. Some won't complain about this.


Be as it may, this is a very good song, full of hippie sounds and tempo changes, not so far from early Yes mood. The riffs and the sung melody are excellent, and so are the everchanging arrangements and the vocal harmonies. Of course, poor Peter Banks' guitar is the most beautiful thing here, but the entire song has an intense and colourful smell, strongly rooted into the Seventies and still enjoyable today. IMHO, of course.
Pubblicato da Domenico D'Alessandro a 15:46