Mexico has a special place in prog rock history: not only this Country gave birth to many good bands and musicians during the years, but this blossoming was more flushing in the '80s, while the rest of the world was (prematurely) pronouncing dead our favourite genre. Galie are among this backbeat generation of proggers, keeping the good old music alive. Their songs are plain, melodic and enthralling instrumental pieces, mixing melancholy and symphonic moods. 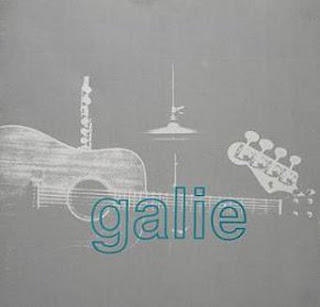 This was the first of a series of four self-titled albums.


This one, for example, has a strong classical inspiration (its title means "Last Paganini's Dream") and is reminiscent of some Italian prog songs from the '70s and  of Wakeman's touch. And I think there is a scent of Focus too. It features a beautiful theme and a sparkling series of variations in a naive but convincing succession of crescendos and largos. Probably a simple way to go progging, and IMHO a charming one.
Pubblicato da Domenico D'Alessandro a 11:49