This short song, taken from the album "Émile Jacotey", starts with the words of the main character of the Whole concept, the elder Émile Jacotey, narrating his life in a village, his hard farrier job and his present retirement. This old man represents a natural, ancestral way of life, the one people had been living for centuries in all European Countries and especially in rural France. And this man is also a mine of stories, legends and traditions, filling the Ange's album. 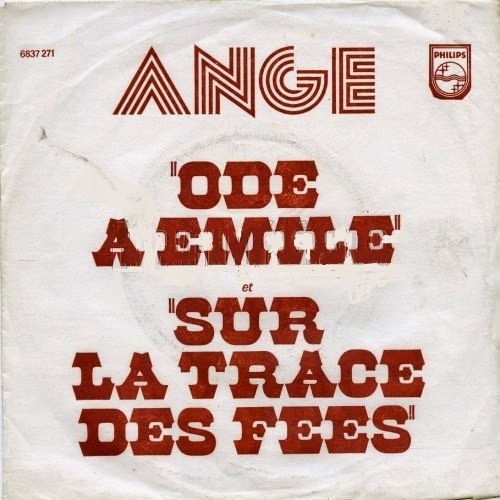 
That's why he deserves this Ode, so heartily sung by Christian Décamps over an acoustic background, enriched by his brother Francis' keyboards and also graced by an electric guitar solo by Jean-Michel Brézovar. It's a pleasant, moving track and also a deep meditation on human destinies, focusing on the natural rise and decay of life and on the legacy each individual can pass on the following generations. A pearl, IMHO.
Pubblicato da Domenico D'Alessandro a 00:11