Another spin off band set up by a Collage member, guitarist Mirek Gil, another very good one. Believe's music is a well played and well arranged neo-prog (you know I don't like this label, but it's useful anyway), with a clever succession of up tempo walls of sound and relaxing breaks. This song, taken from the album "Hope to See Another Day", is a good example of these eclectic and melodic compositions, featuring a catchy melody, sung by Tomek Rozck on a stentorean and neat tone. 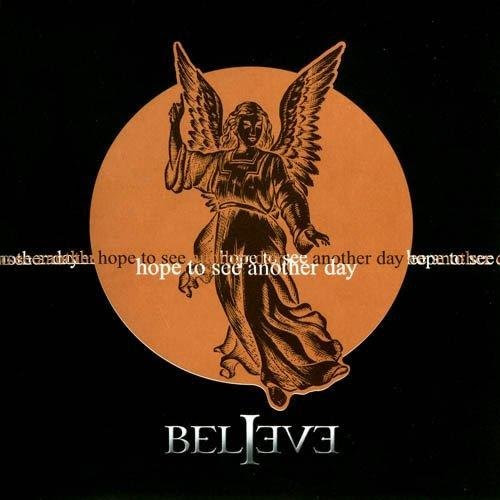 "Hope to See Another Day" was Believe's debut album.
Two instrumental passages enrich the song, the first one including a beautiful Mirek Gil's electric guitar solo and the second one graced by Satomi's piercing violin. Like many other prog tracks of the same kind, you can enjoy this one as a plain song, but you can also go down the surface and find the underlying, discreet complexity of its structure.
Pubblicato da Domenico D'Alessandro a 11:20